French leader Emmanuel Macron expressed his words of support to Queen Elizabeth II of Great Britain and the entire British people in connection with the death of the Duke of Edinburgh Philip. 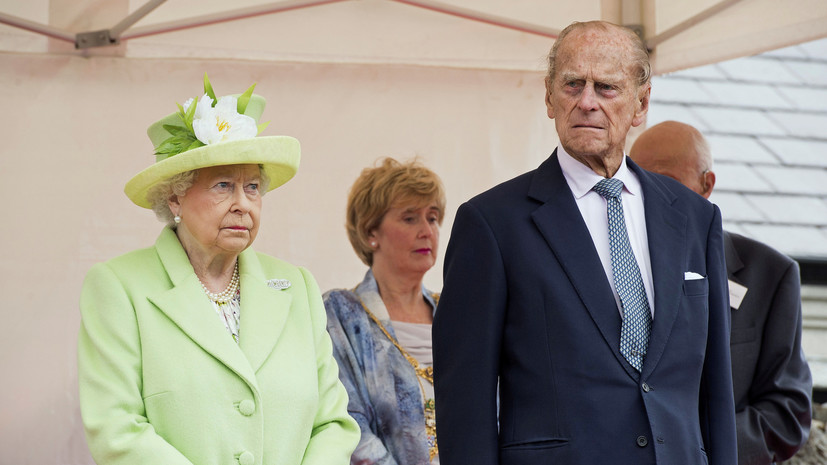 “I want to express my sincere condolences to Her Majesty Queen Elizabeth, the royal family and the British people on the death of His Royal Highness Prince Philip,” he wrote on Twitter.

The Duke of Edinburgh Philip died at the age of 100 on April 9.

Their condolences to Great Britain in connection with his death were sent, in particular, by Russian President Vladimir Putin, US leader Joe Biden and Ukrainian leader Volodymyr Zelensky.