Buckingham Palace announced today the death of Prince Philip, husband of Queen Elizabeth II, on Friday morning in Windsor Castle, at the age of 99. 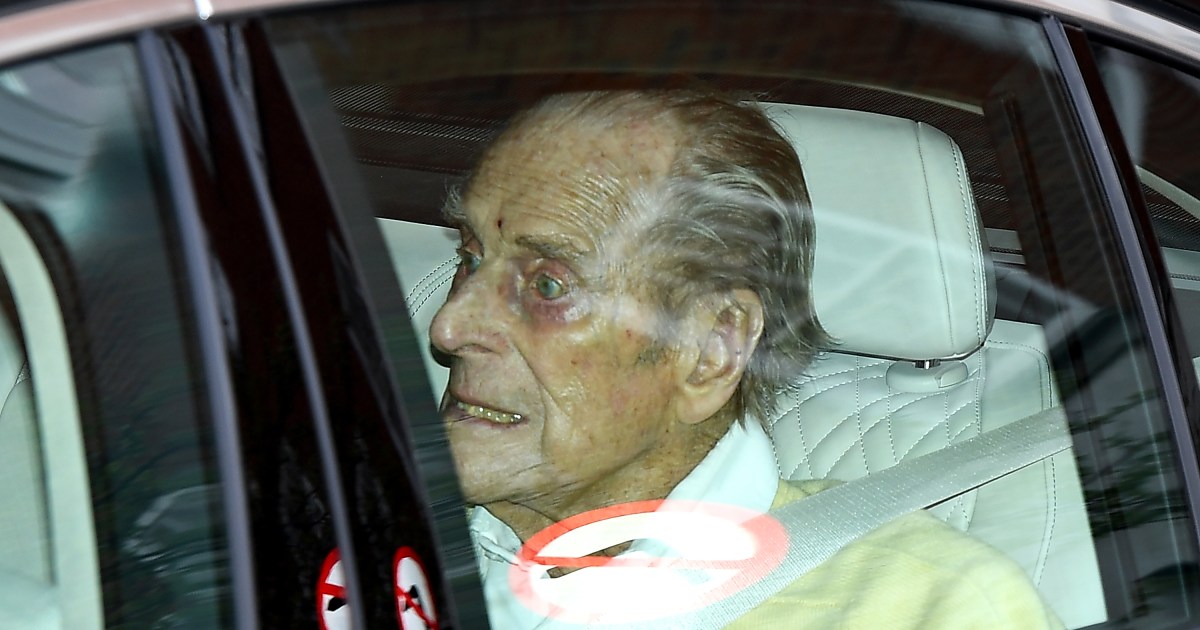 Buckingham Palace announced today the death of Prince Philip, husband of Queen Elizabeth II, on Friday morning in Windsor Castle, at the age of 99.

The palace said in a statement that the Queen announces "with great sadness the death of her beloved husband, His Royal Highness Prince Philip, Duke of Edinburgh."

The statement added that the prince passed away "in peace this morning at Windsor Palace, and more announcements will be issued in due time, and the royal family and people around the world mourn his loss."

Prince Philip had been admitted to the hospital as a precaution after a health problem, and the British newspapers published reflected concerns about his health, but sought to be reassuring.

It is noteworthy that Prince Philip retired from public life in August 2017 after participating in more than 22,000 official public commitments since his wife's accession to the throne in 1952, and he sometimes continues to accompany the Queen in some looks.

Philip - of Greek and Danish royal origins - was born on the Greek island of Corfu at a kitchen table on June 10, 1921.

At the age of 18 months, he was smuggled on a British ship with his family and four sisters, at the time of the overthrow of his uncle, the King of Greece.

He was 18 years old when he met for the first time the young Elizabeth, who was 13 at that time, before their marriage in 1947, which produced 4 children: Charles, Anne, Andrew and Edward.