Arminia Bielefeld has not given up on herself for a long time. The East Westphalia win against Freiburg and make a big jump in the basement of the Bundesliga table. The competitors have to step up. 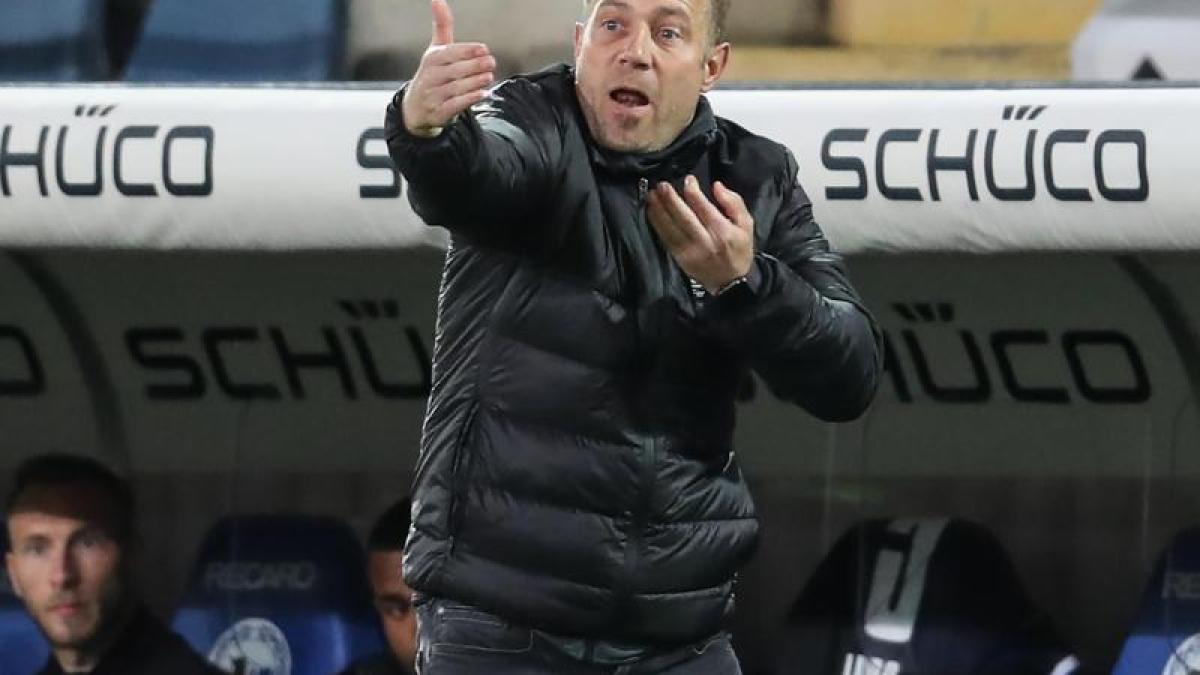 Bielefeld (dpa) - After the win against SC Freiburg, Arminia Bielefeld's football professionals can lean back a little at the weekend.

Because after the first home win in the Bundesliga since mid-January, they can watch how the competition does in the table cellar.

On Saturday afternoon, midfielder Arne Maier announced after the 1-0 (0-0) at DAZN.

First regeneration training "and then relax and watch the Bundesliga at 3:30 p.m.".

His satisfied coach Frank Kramer stated: "If you play first, you can watch the other games in peace."

He dutifully emphasized that Arminia must continue to work hard: "We must never lose our focus."

With the win thanks to an own goal by Freiburg's Baptiste Santamaría (68th minute), Bielefeld moved in the table, at least for the time being in 14th place, past 1. FC Köln, FSV Mainz 05 and Hertha BSC.

The Berliners play on Saturday (3:30 p.m.) at home against Borussia Mönchengladbach and Mainz and Cologne meet for the relegation battle showdown on Sunday (6:00 p.m.).

Because of this constellation, Bielefeld will at least be on the relegation rank after the matchday and will therefore have improved.

With six games left this season and a comparatively easy rest of the program, the newly promoted from East Westphalia is now entering the final sprint with self-confidence and confidence.

«We just have to go on like this,» said defender Joakim Nilsson.

Bielefeld's next games are against Augsburg and Schalke.

On Friday evening, the hosts were the better team, especially in the second half.

The eaten SC trainer Christian Streich also spoke of a “deserved defeat” of his team.

Nonetheless, Bielefeld had plenty of luck with the goal of the day, which fell after a corner: Santamaría directed Masaya Okugawa's shot into his own goal.

SC striker Nils Petersen described the goal at DAZN as a “gammel goal” and captain Christian Günter noted that the team is currently “unlucky”.

The sports club had to accept a similar goal in the 1: 2 against Gladbach last weekend.

From this situation the tenth in the table had to "fight his way out", said Günter.