Kuleba informed the French Foreign Minister about the "actions of Russia"

The Foreign Ministers of France and Ukraine Jean-Yves Le Drian and Dmitry Kuleba held a telephone conversation, during which the head of the Ukrainian Foreign Ministry "informed the interlocutor in detail about the latest actions of the Russian Federation." 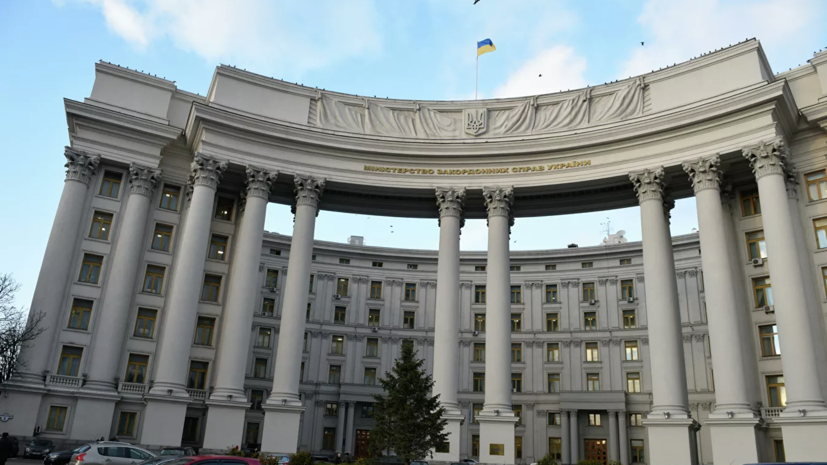 As stated in Kiev, Russia's actions are allegedly aimed at destabilizing the situation "in the temporarily occupied territories of Ukraine."

“He assured that Ukraine does not want war and remains committed to the political and diplomatic settlement of the Russian-Ukrainian conflict,” the Ukrainian Foreign Ministry said in a statement.

Earlier, the Kremlin announced the inadmissibility of repeating Srebrenica in the Donbass.

The Russian Foreign Ministry called on Ukraine and NATO countries to stop military preparations, escalate tensions in Donbass and refrain from destabilizing actions.

Ukrainian Foreign Minister Dmitry Kuleba, in turn, noted that the Ukrainian side will open fire only in the event of a threat to its troops in Donbass or an attack on them.