"Dear aunt", the familiar condolences of the Kings to Elizabeth II for the death of Philip of Edinburgh

The relationship between the Spanish and English Royal Family is not only one of counterparts but of relatives. For this reason, when Don Felipe and Doña Letizia found out about the death of ... 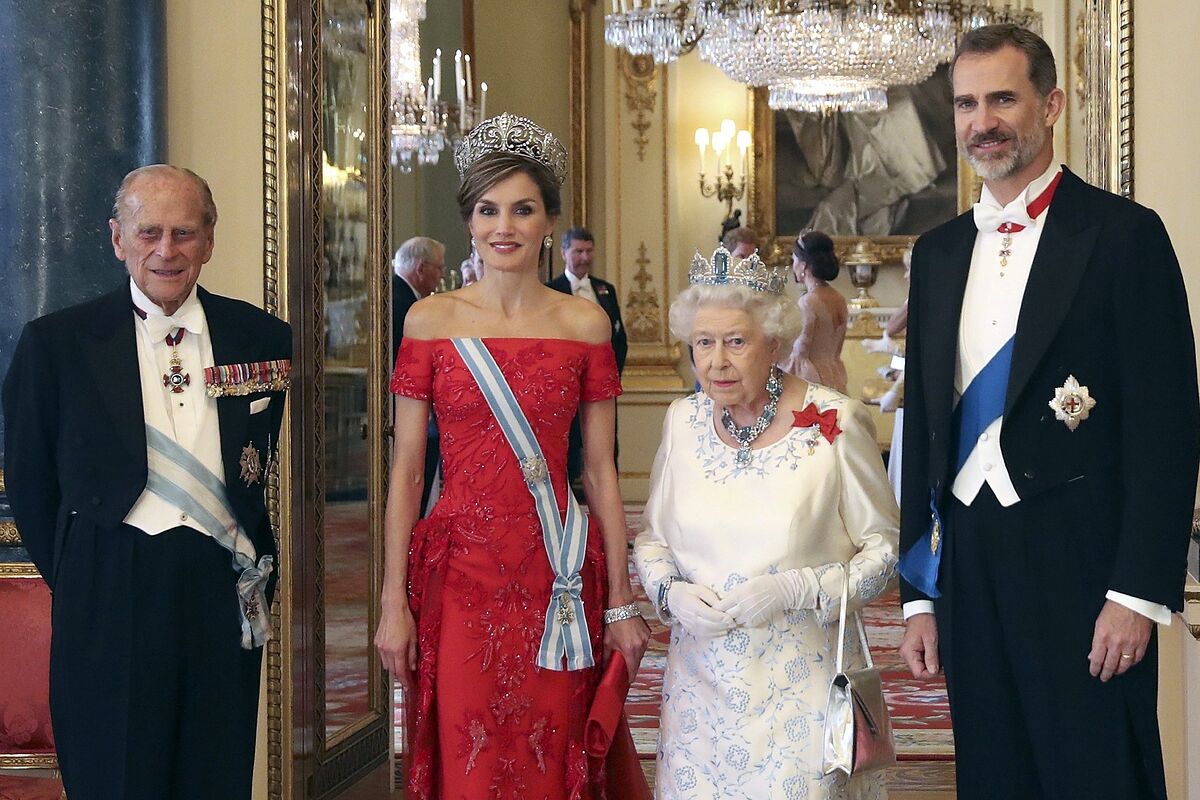 The relationship between the Spanish and English Royal Family is not only one of counterparts but of relatives.

For this reason, when Don Felipe and Doña Letizia learned of the death of the Prince of Edinburgh, they rushed to send a telegram of condolences to Queen Elizabeth II.

In the brief writing, the Kings show the closeness with the British sovereign, with whom they forget formalities and

", begins the writing of the Kings.

to receive the news of the death of our dear

"In these painful moments, we want to convey our deepest condolences on behalf of the Government and the Spanish people, as well as all our closeness and support.

We will never forget

the occasions that we were able to share with him, nor the legacy of service and dedication to the Crown. and the United Kingdom that always played by your side ", continue the Kings.

are with your majesty and with the whole family. With all our love and affection," they say goodbye.

At that time, the Kings were on an official visit to the Iberdrola training center, which they were inaugurating.

But barely an hour after the end of the act, they had already sent a telegram to the British sovereign.

, when the Kings made a state trip to the United Kingdom.

At the moment, in Zarzuela they

to know how the British royal house will proceed with the funeral of Felipe de Edimburgo to act.

The prince expressed that he wanted a discreet and familiar farewell at Windsor Palace, so it is unknown if someone from the Spanish Royal Family will attend the funeral.

MONARCHIES Without bilateral agreements but to strengthen relations, this will be the trip of the Kings to Andorra

Casa RealAndorra, the first trip of the State of the Kings with Washington pending

MONARCHY The Kings in Andorra: the first state trip begins in the Covid era