Buckingham Palace announced the death of Prince Philip, Queen Elizabeth's husband, on Friday morning, and on March 16, Prince Philip, 99, left the London hospital in which he was staying, after spending a month traveling between him and another hospital, due to an infection first and then to undergo a heart operation. And enter the 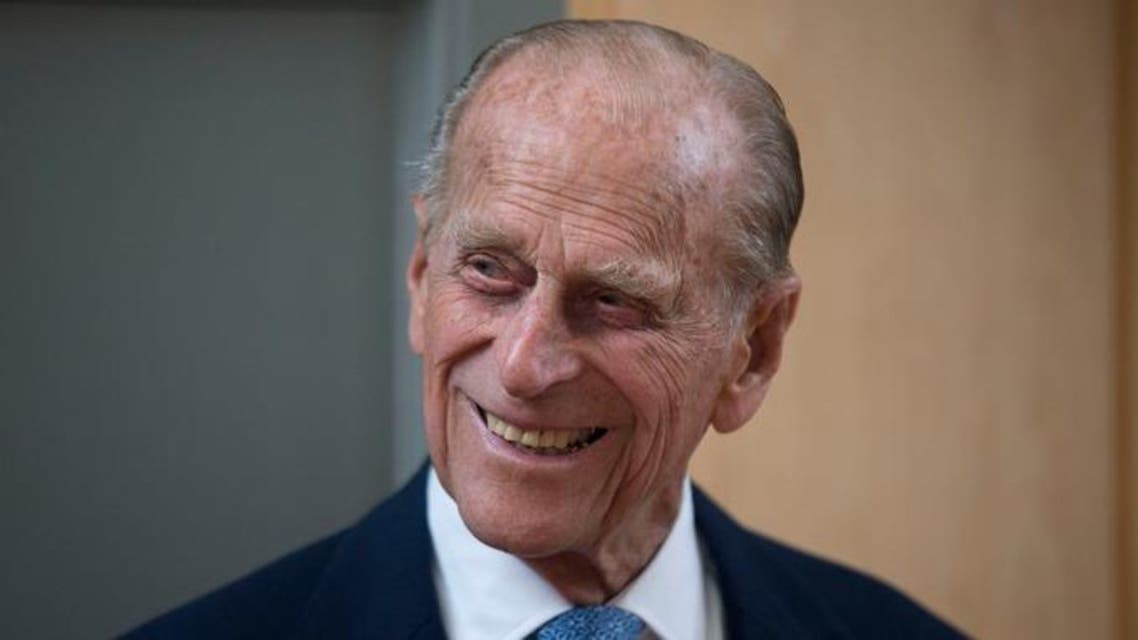 On March 16, Prince Philip (99 years) left the London hospital in which he was staying, after spending a month moving between him and another hospital, due to an infection at first and then to undergo a heart operation.

Prince Philip, who would have turned 100 in June, was admitted to King Edward VII Hospital on February 16 and treated for an infection.

He returned to him to spend a period of recovery after undergoing surgery to treat an already existing heart problem at St. Bartholomew's Hospital in central London, which includes the largest specialized cardiovascular service in Europe.

Prince Philip retired from public life in August 2017 after participating in more than 22,000 official events since his wife's accession to the throne in 1952. He continues to accompany the Queen in some public appearances.

In June 2017, Prince Philip was hospitalized, where he spent two nights due to an "infection related to a previously diagnosed disease".

In January 2019, he was involved in a car accident after his "Land Rover" vehicle collided with another car upon exit from Sandringham, which led to his car overturning.

He survived the accident, but subsequently gave up his driver's license.

At the end of December of the same year, he was admitted to the Edward VII Hospital, where he spent four nights "under observation due to previously diagnosed health problems," according to the British royal departments.