Once again discovered data from millions of users on the Internet 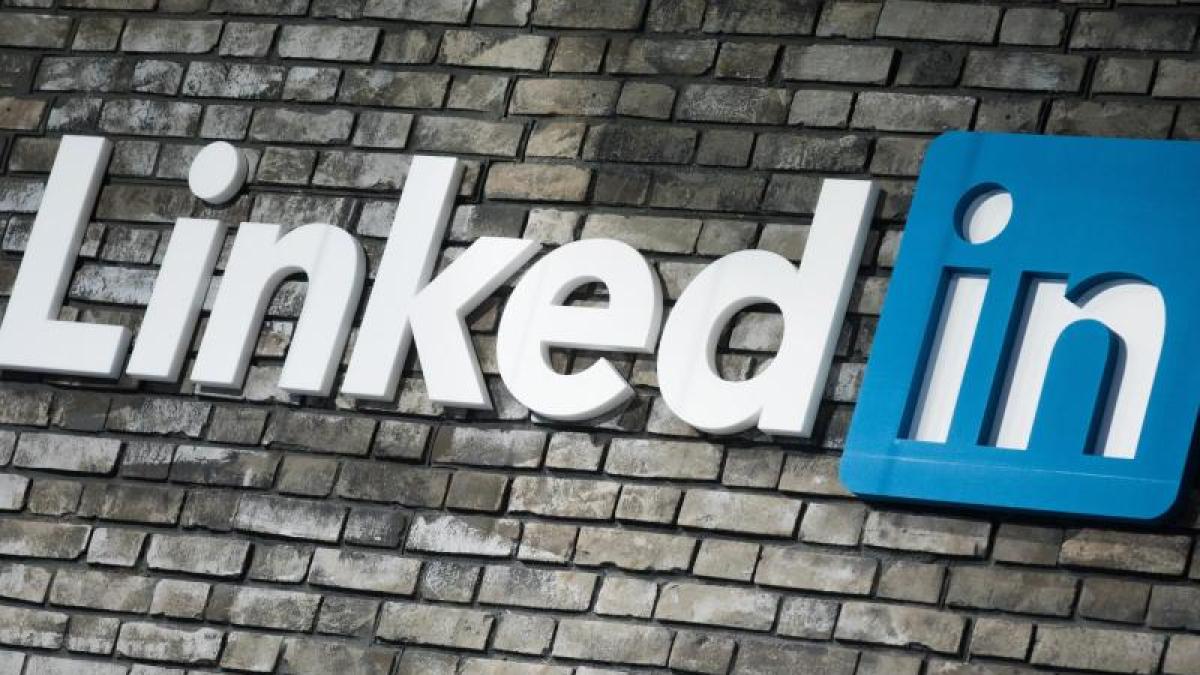 San Francisco (dpa) - A few days after information from around 533 million Facebook members was discovered online, a data set with allegedly half a billion user data is again offered in a hacker forum.

The seller claims the information came from the career network LinkedIn, as the website "Cybernews" previously reported.

After an investigation, LinkedIn emphasized that it appeared to be a collection of data from various sources.

On LinkedIn, only publicly available information was tapped for this.

Basic information such as full name and e-mail address, telephone number, date of birth or the city in which one lives are often used in online networks to clearly identify acquaintances and friends.

They are usually not visible to other users, but can be compared via computer interfaces.

However, online criminals repeatedly found ways to access the information on a large scale via automated inquiries.

The platforms are taking action against this - but once the data is in circulation, its dissemination can hardly be stopped.

The phone numbers and e-mail addresses of 533 million Facebook users discovered at the weekend were stolen, according to the online network, through an abuse of the friend search function before the platform closed a loophole in the summer of 2019.

The seller of the alleged LinkedIn data initially only put two million records online and auctioned the full package, as "Cybernews" reported.

LinkedIn has been part of Microsoft since 2016.