The American delegation, led by the military attaché in Kiev, Brittany Stewart, visited the area of ​​the military operation in the Donbass and got acquainted with the operational situation.&nbsp; 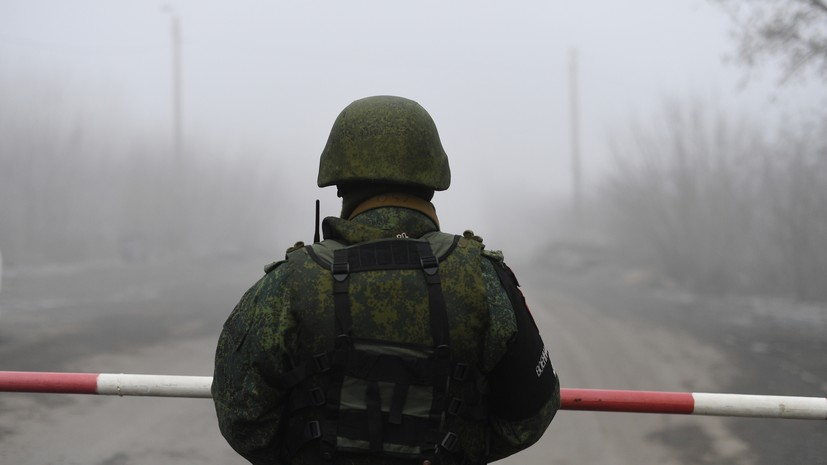 This was reported by the press center of the headquarters of the operation of the united forces of Ukraine.

"A working visit by an American delegation led by the Army and Defense Attaché Colonel Brittany Stewart took place in the Joint Forces area of ​​operation," the headquarters said in a Facebook post.

The Ukrainian military briefed the American delegation on the current security policy and the operational situation at the front.

Also, the US representatives visited the units of the Ukrainian military performing tasks on the line of contact and talked with the security officials.

Earlier, the Russian Foreign Ministry reported that representatives of Russia and the United States discussed the situation in eastern Ukraine.