Even if Munich loses its title as the German charging capital, Bavaria has the lead nationwide when it comes to public charging points. Taking into account the size of the cities, the title goes to the Upper Palatinate for Bavaria. 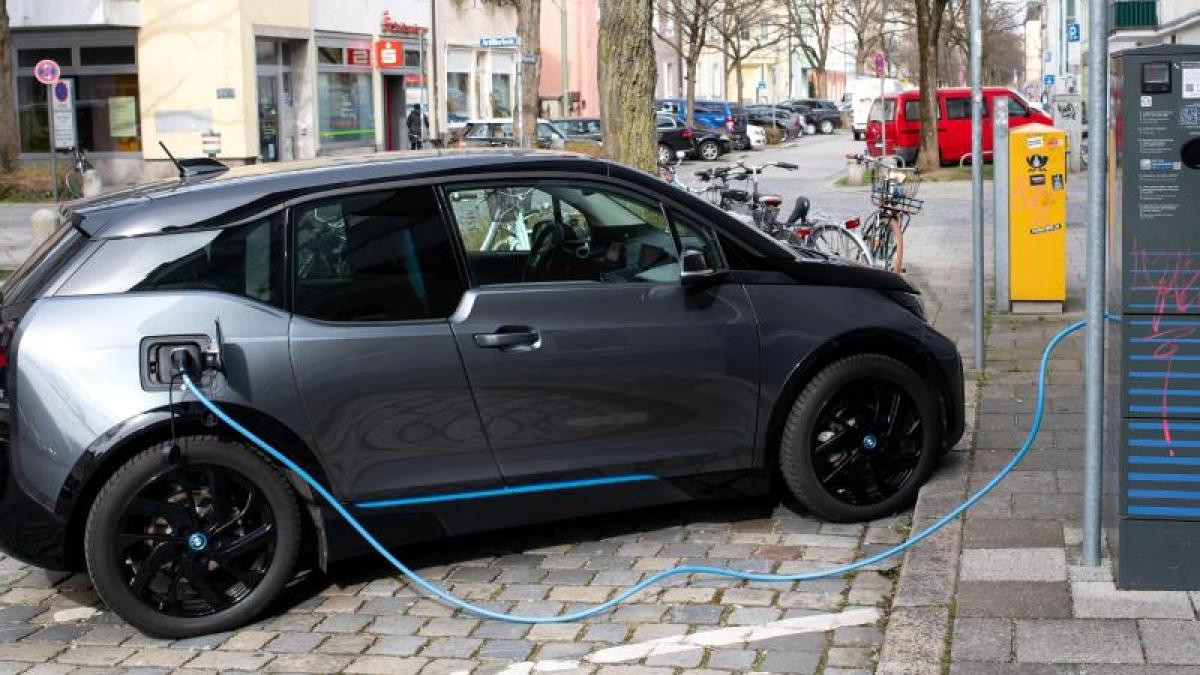 Berlin / Munich (dpa / lby) - In no other federal state are there as many public charging points for electric cars as in Bavaria.

With 8325, the Free State is well ahead of Baden-Württemberg with 7047 and North Rhine-Westphalia with 6164, according to a current analysis by the Federal Association of Energy and Water Management.

Since December 2019, the number of charging points in Bavaria has increased by 47 percent.

The current count was February 2021.

Within the Free State, Munich is clearly in first place with 1310 charging points.

However, this is only an increase of 19 percent, so that the state capital has lost its nationwide first place to Berlin and slips to second place.

In Bavaria, the much smaller Regensburg follows by a large margin, with 283 charging stations.

Nationwide, that is enough for seventh place ahead of Hanover, Karlsruhe and Cologne.

If you convert the number of charging points to the population, the ranking among the 10 largest cities in Bavaria is completely different.