Representatives of the military departments of the USA, Canada, Lithuania, Poland and Great Britain held a virtual meeting to discuss the situation around Ukraine. 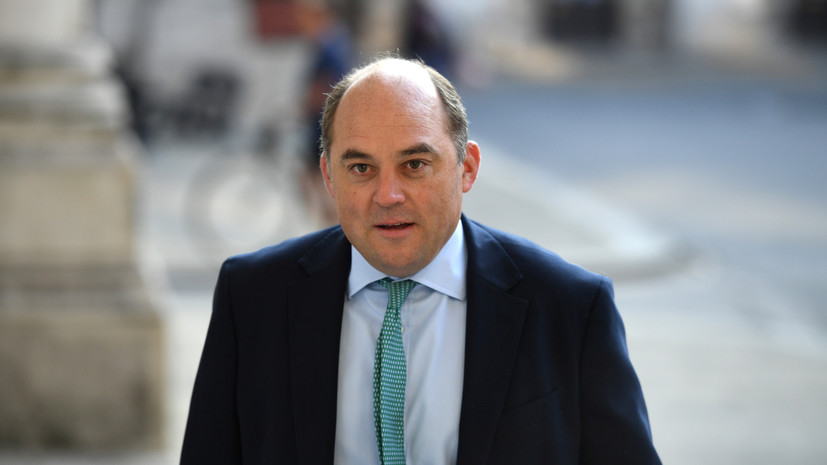 According to the press service of the Pentagon, the meeting was chaired by the head of the British Ministry of Defense Ben Wallace.

It is noted that the participants "reaffirmed their unshakable support" for the sovereignty, territorial integrity and Euro-Atlantic aspirations of Ukraine, and also discussed concerns about the "growth of Russian military activity" in the region.