The missing archival item was immediately found when the National Archives announced that it was terminating its co-operation with Posti. 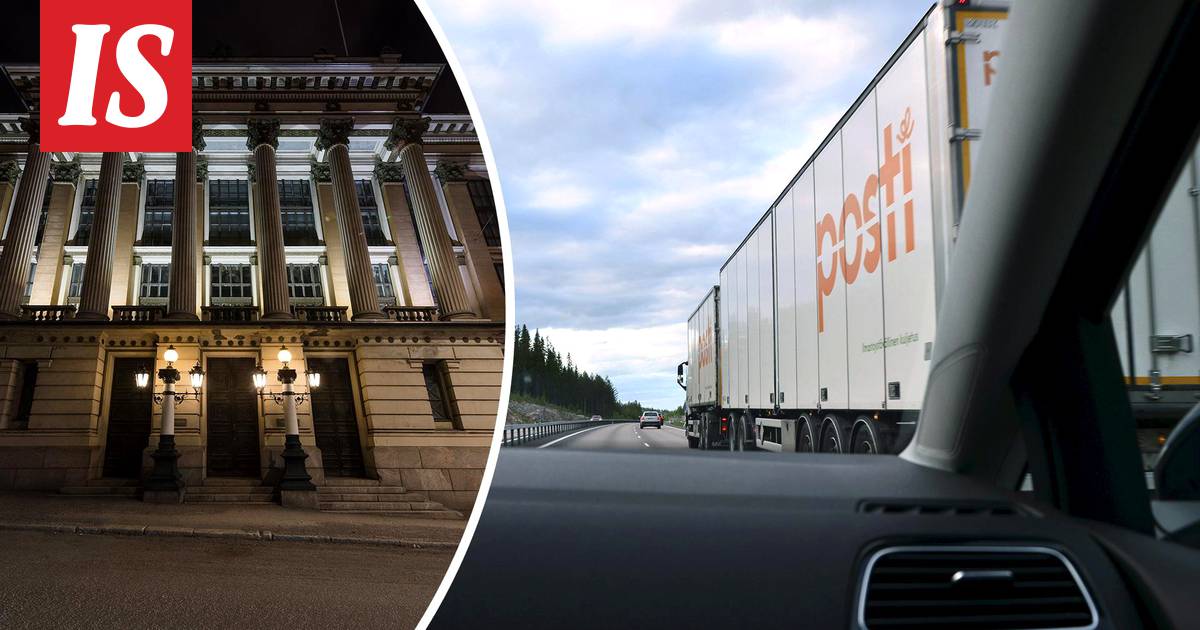 The National Archives' long-term lending material, which was supposed to be completely lost, has been found in the possession of Posti, which also had time to be suspected of losing the material.

Before finding the material, the National Archives had time to announce that it would give up the use of Posti's transport services in its interlibrary loan.

The case concerned a document commissioned by an amateur historian from the Jyväskylä office of the National Archives to Helsinki.

The broadcast included non-sensitive and non-confidential, but valuable from the point of view of historical research, association documents from the 1940s and 1960s.

They were handed over to Posti's hotels in January, but the consignment did not just take to arrive in Helsinki.

When the matter was not clarified, the National Archives announced that it would stop using Posti's services.

A few hours later, Posti announced that an archival item in the unknown had been found.

- The consignment has come from Posti, confirms Päivi Hirvonen, Director of the National Archives.

He does not take a position or go on to speculate with the idea whether the announcement of the National Archives to give up the use of the Post Office had an effect on the discovery of the item or whether it was a matter of pure coincidence.

- Posti has clarified the matter and may continue to investigate the case, Hirvonen says.

According to him, the luck in the accident is that the material was eventually found and not lost.

However, what happened does not change the National Archives' intentions to start tendering courier services for the transport of material loans.

The amateur researcher will be able to immerse himself in the association documents he has ordered at the premises of the National Archives later this week.