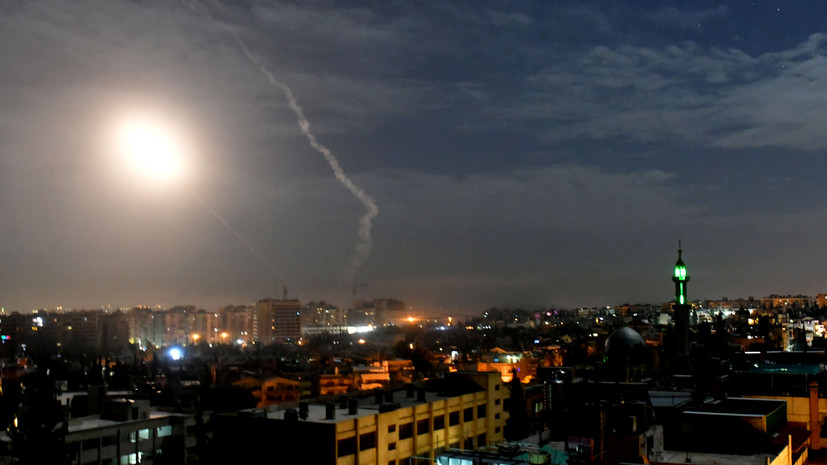 According to him, Israel attacked targets south of Damascus from the Golan Heights and from Lebanese airspace.

On March 17, SANA reported that the air defenses of the Syrian army repelled an Israeli air attack over Damascus.