The corona pandemic distracts attention from unexplained problems in this world. This includes the permanent refugee drama on the Mediterranean. The rock band Revolverheld would like to use their popularity to draw attention to the desperate situation. 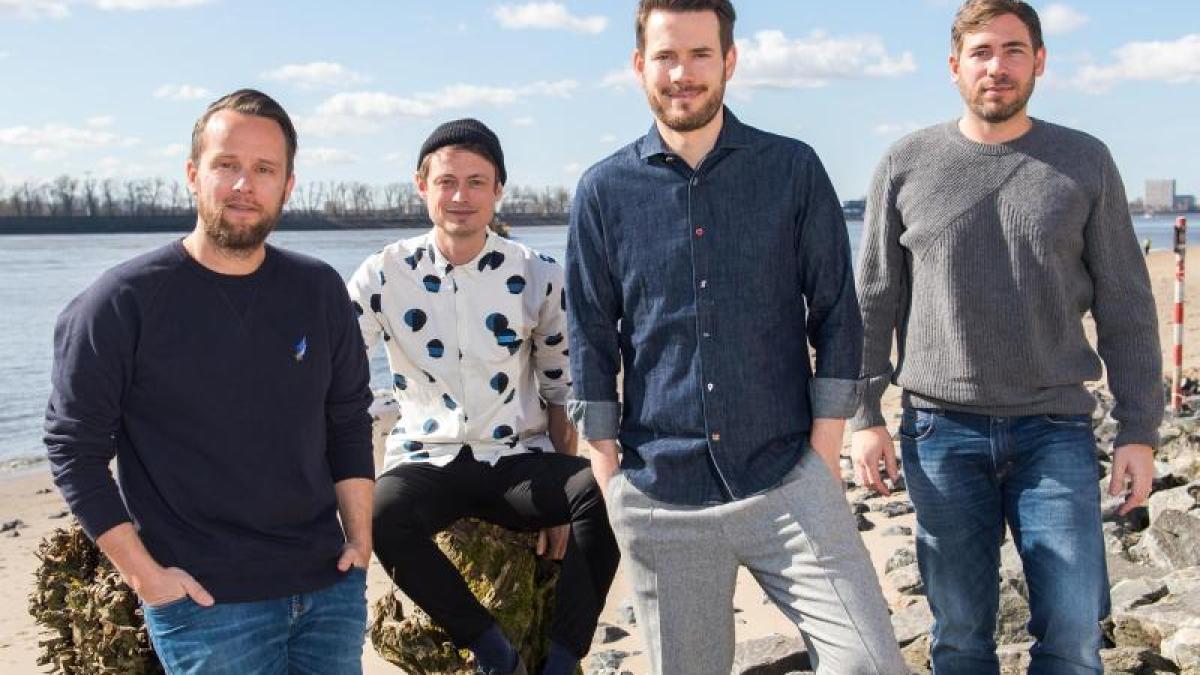 Rostock (AP) - The rock band Revolverheld has criticized the handling of refugees on the Mediterranean as inhumane.

"It is absurd that politics does not get a step further," said the musician Niels Hansen on Thursday in Rostock.

The Hamburg band supports the Sea-Eye rescue project, whose new ship, the "Sea-Eye 4", is currently being prepared for sailing in Rostock's fishing port.

"It's great that there are civil projects like Sea-Eye that do what politics can't," said Hansen, who had come to Rostock with drummer Jakob Sinn.

The permanent drama on the high seas, in which countless people die, should not be forgotten.

This also included the unacceptable conditions in the refugee camps.

"Even if a lot of people have other problems, that shouldn't be ignored," emphasized Hansen.

The 55-meter-long "Sea-Eye 4" with a permanent crew of 26 crew members is scheduled to sail for the Mediterranean in the coming days.

The construction of the former offshore supply ship, built in 1972, is very well suited for sea rescue missions and offers plenty of space for the first aid of rescued people.

It has two cranes that can launch the two rescue boats safely and quickly.

According to Sea-Eye spokesman Gordon Isler, the costs for buying and converting the ship total around 1.15 million euros, and were largely financed by United4Rescue.

According to board member Michael Schwickart, 740 partners from civil society belong to the United4Rescue alliance initiated by the Evangelical Church to support civilian sea rescue.

As the diocese of Limburg announced on its website, it is supporting “Sea-Eye 4” with 15,000 euros.

According to Sea-Eye, four other German dioceses have given 125,000 euros for the “Sea-Eye 4” crossing into the Mediterranean.

Diocese of Limburg to Sea-Eye