Night frosts all over the country

The weather is getting clearer, but there will still be some drizzle of water or snow. Northwest wind weakening. 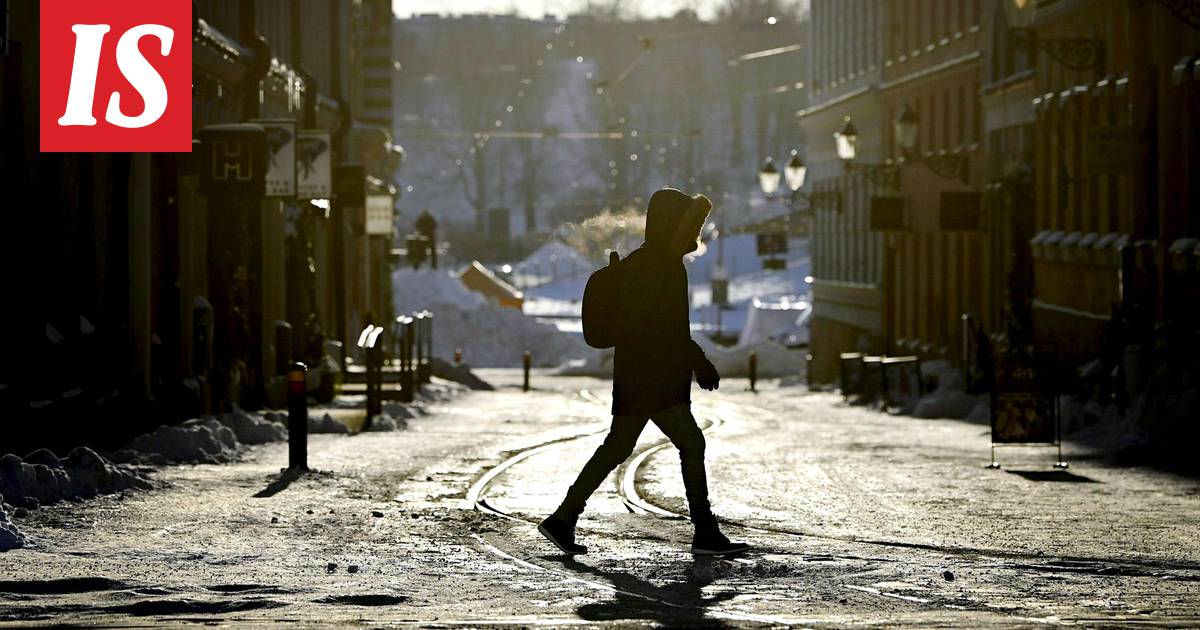 In the afternoon the clouds will vary in places and there will be some light rain.

In the East, there may be some sleet or snow.

The most obvious local snow showers are expected in the eastern part of Northern Finland.

In temperatures, it is worth noting the cold of the night.

In the north, the night is even colder.

After a clear and cold night, within Friday, a rainy area spreads from the southwest to much of the country.

At the same time, the south wind intensifies considerably, and the possibility of a storm even increases at sea.

Rain is in the south and west water or sleet, in the east and north sleet and snow.

During Saturday, the rainfall and snowfall will gradually become much more local, but in Lapland it will snow in general.

Southwest winds in most parts of the country are even temperate.

In the evening, the weather becomes clearer in the west and south.

In Europe on Friday, in western and southwestern Europe, the weather will get a little warmer.

The cold air mass extends from Russia to the eastern Mediterranean.

Spain will have rains that will focus on the central and northern parts of the country.

Snowstorms are spreading to Scotland.