The Ambassador of Myanmar to Great Britain claims to have been denied access to his representation in London. When asked who was in the embassy, ​​Kyaw Zwar Minn replied: "The military attaché - you occupy my embassy". 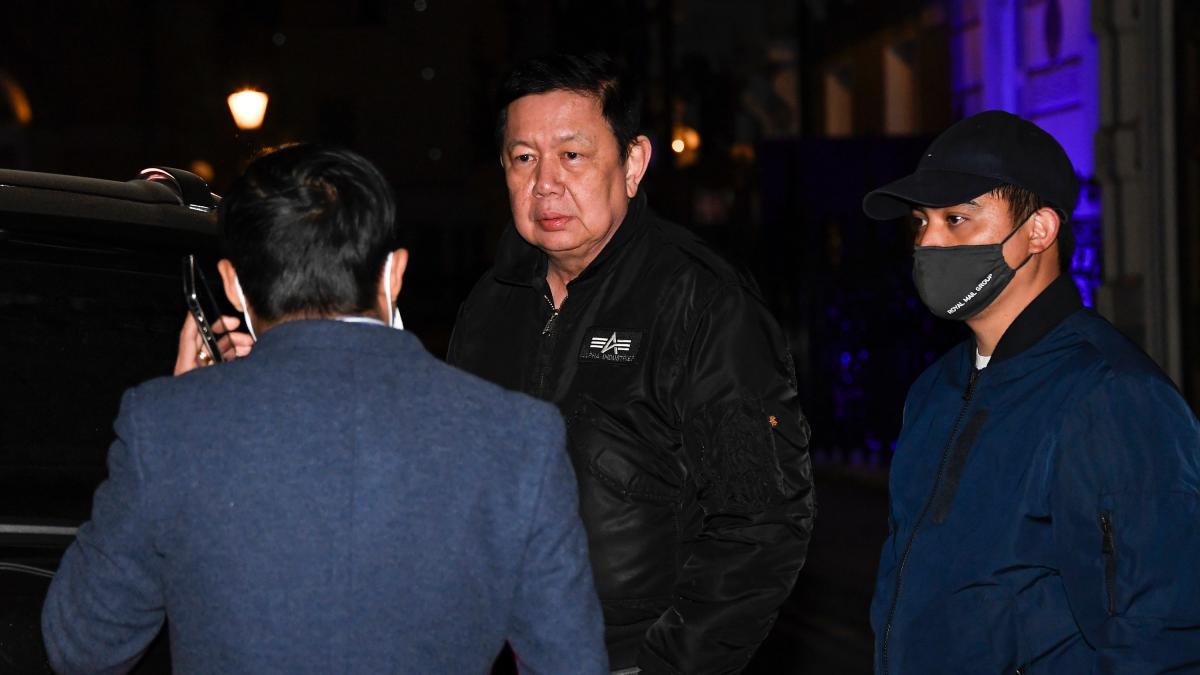 Myanmar's ambassador to Great Britain, an avowed opponent of the military junta in his country, has been locked out of his own embassy in London.

Kyaw Although Minn was denied access to the building in the center of the British capital, the British news agency PA reported early Thursday morning.

The military attaché had asked him to leave the building, he was no longer the country's representative, the BBC quoted the ambassador as saying.

As a result, Kyaw Zwar Minn told the Telegraph: "They said they had received an order from the capital, so they would not let me in." "This is Great Britain, we are not in Myanmar." The British government will not allow that .

This is a "coup" by the "Myanmar military".

According to the Metropolitan Police in London, people gathered in front of the embassy to express their protest against the ambassador's lockout, PA reported.

Kyaw Zwar Minn reportedly positioned himself as an opponent of the military coup in the Southeast Asian country in March.

He demanded the release of the disempowered Prime Minister Aung San Suu Kyi.

The 75-year-old is under house arrest.

In Myanmar, numerous people across the country have been taking to the streets for weeks to protest against the generals' coup in early February.

According to estimates by the prisoners' aid organization AAPP, more than 580 people have died since the overthrow, and 2,750 are currently still in custody.

It is feared that the number of victims could be much higher.

After the coup on February 1 in the former Burma, the military had taken the de facto head of government Aung San Suu Kyi into custody and imposed a one-year state of emergency.

The protesters are calling for a return to democratic reforms and the reinstatement of Suu Kyi's civilian government.