Green whispers: facts and colors for the 85th Masters

Even without the injured superstar Tiger Woods, the Masters is the annual highlight on the golf professional's calendar. The field of favorites in Augusta is large. And the few spectators have to follow strict rules. 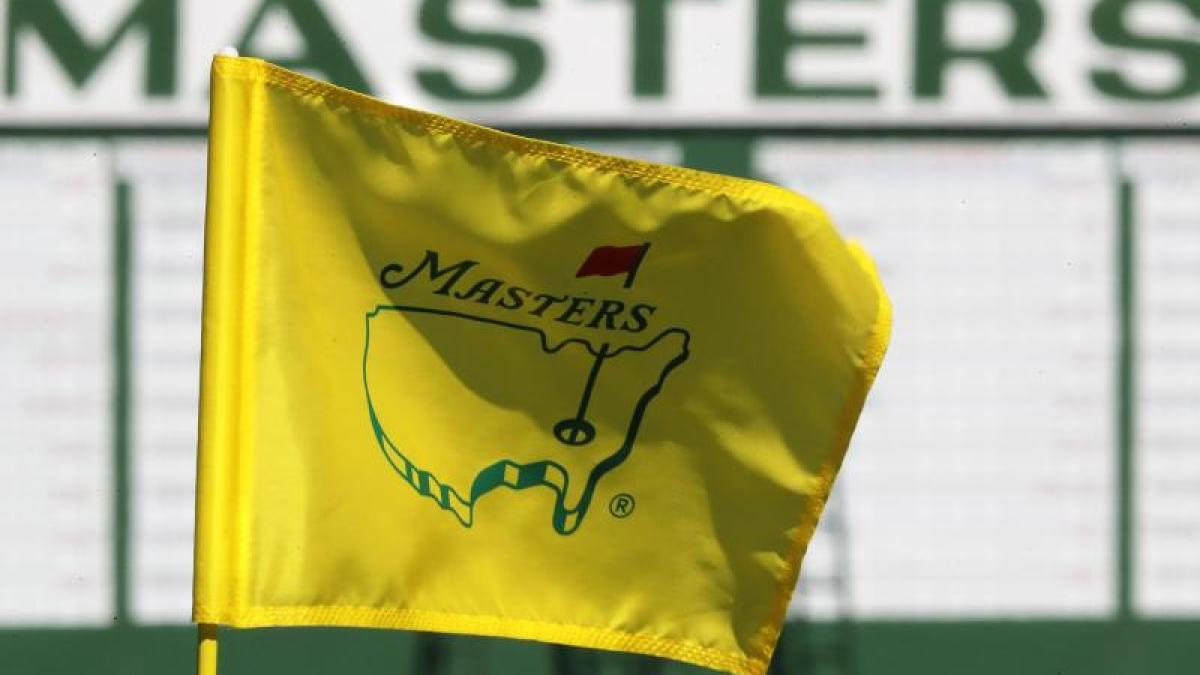 Augusta (AP) - It is the most important golf tournament in the world: the Masters.

From April 8th, the stars around defending champion Dustin Johnson and colleagues will play again for the legendary green winner's jacket.

The German golf legend Bernhard Langer is also present as an oldie of the field on the famous golf course on Magnolia Lane.

Tiger Woods, on the other hand, has to fit into Augusta after his serious car accident in February.

Which of the 88 golfers will win the title in the absence of the superstar?

The most important thing about the 85th edition of the prestigious major tournament:

Defending champion and number one in the world, Dustin Johnson from the USA, are given the greatest chances of victory.

The resurgent Masters champion from 2015, Johnson's compatriot Jordan Spieth, is also very popular after his success at the dress rehearsal in Texas.

The Spanish world number three Jon Rahm starts the first major of the year with a lot of positive energy after the birth of his son Kepa Cahill.

The first Masters at Augusta National Golf Club was played in 1934.

The tournament takes place annually and it is the only major that is always played on the same court.

Only during the Second World War was the event paused from 1943 to 1945. The first winner was the American Horton Smith.

US idol Jack Nicklaus celebrated most of the successes on Magnolia Lane.

Nicklaus, known as the "Golden Bear", won six titles between 1963 and 1986. The winner of the tournament receives the green jacket and a lifelong right to start at the Masters.

The complex is considered to be one of the most beautiful in the world because of its splendor of flowers.

The square was designed in 1933 by the architect Alister MacKenzie.

Today the 18 fairways have a total length of around 6,800 meters.

The most difficult and mostly decisive holes are the 11, 12 and 13 - the so-called Amen Corner.

At 63 years of age, the German golf legend Bernhard Langer is the oldie in the field of 88 participants.

Last year, the native of Anhausen came in an impressive 29th place and set the record for the oldest player who has ever made the cut at the Masters.

The Masters winner from 1985 and 1993 will start the first round at 2:48 p.m. German time together with the American Will Zalatoris and the English amateur Joe Long.

Langer is 40 years older than Long.

It is a 69-year-old tradition that last year's winner has the Champions Dinner served on the Tuesday before the Masters.

All Masters winners in history are invited.

After his first triumph, Bernhard Langer had Wiener Schnitzel with Spaetzle.

After no viewers were admitted last year due to the coronavirus pandemic, a limited number of fans will be there in 2021.

The organizers were silent on the exact figures.

In any case, there is a mask requirement, distance requirement and hygiene rules.

In addition, there are already strict rules at the Augusta National Golf Club: cell phone ban and appropriate clothing.

Shoes must also be worn at all times.

The Masters is endowed with 11.5 million US dollars.

The winner will receive around two million dollars.

Official homepage of the 85th Masters