Five dead, two of them children, in a new shooting in the United States

Five people, including two children, died in a shooting that occurred inside a house in Rock Hill, in the state of South Carolina, in the United States, reported ... 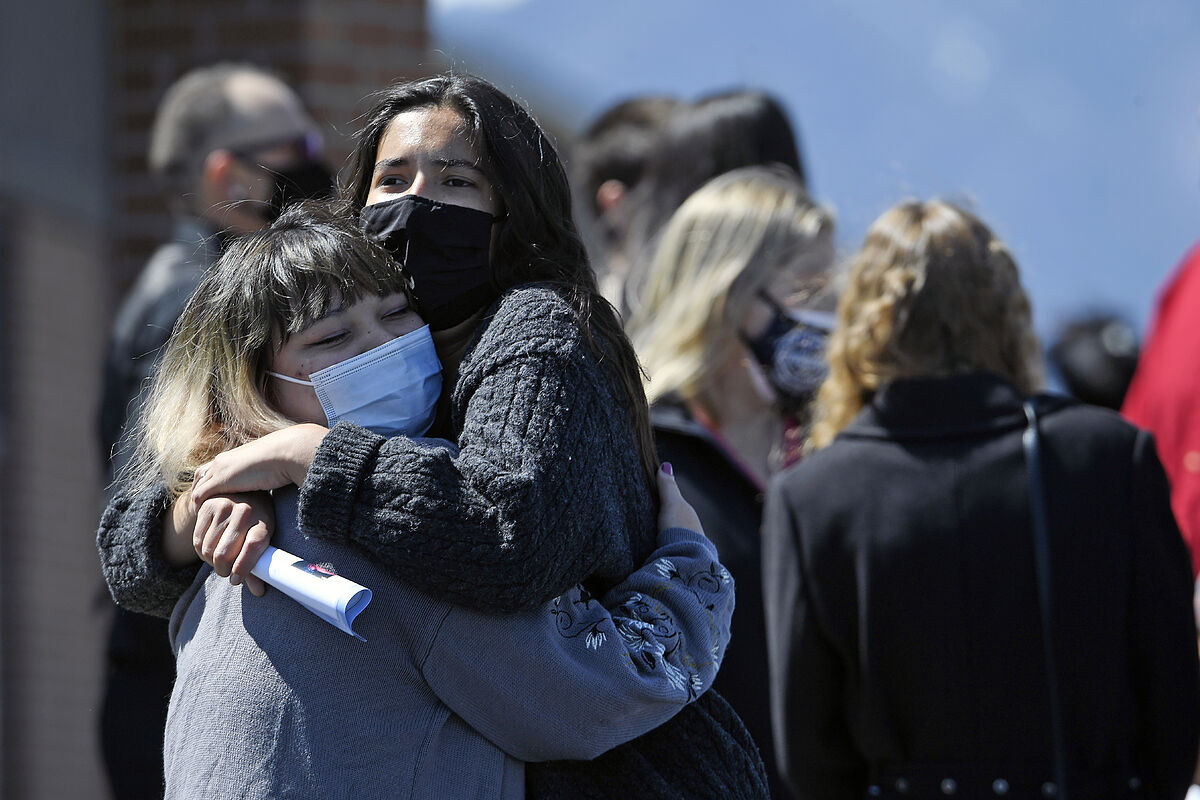 Five people, including two children, were killed in a shooting that occurred inside a home in Rock Hill, in the state of South Carolina, in the United States, the York County Sheriff's Office reported Thursday.

suspected of having caused the massacre.

"We have identified the person we believe is responsible for the shooting on Marshall Road. We found him in a nearby home (to the scene of the incident).

There is no active threat to the community,"

five people have died as a result of the shooting

. Dr. Robert Lesslie and his wife, Barbara Lesslie were found in the home and died as a result of gunshot wounds, as well as their 2 grandchildren."

, an employee who was working on the home, also died of gunshot wounds, according to sources.

Local media confirmed that the victims, according to judicial authorities, are

, 39. Lesslie, According to the county police, he is a well-known doctor in the area.

All of the deaths are being investigated as homicides, the York County Coroner's Office said.

have not released the name of the suspect or disclosed the motive for the event.

The agents were sent to a house near 4400 Marshall Road in that city of Carolina after receiving a notice of a shooting in which several people were involved.

It was then that the authorities discovered the victims.

These events are added to a series of shootings that have shaken the United States in recent weeks and that have caused at least 24 deaths, ten of them in a supermarket in Boulder (Colorado), inside which a subject opened fire with a rifle assault.

And on April 3, at least three people lost their lives and nine more were injured in two separate shootings in the US cities of Wilmington, North Carolina and Tuscaloosa, Alabama.