Covid-19: the Canadian province of Ontario is reconfiguring itself in the face of the third wave

As new cases of the coronavirus are on the rise because of the variants, Ontarians are ordered to stay home starting Thursday and for four weeks. The shops are ... 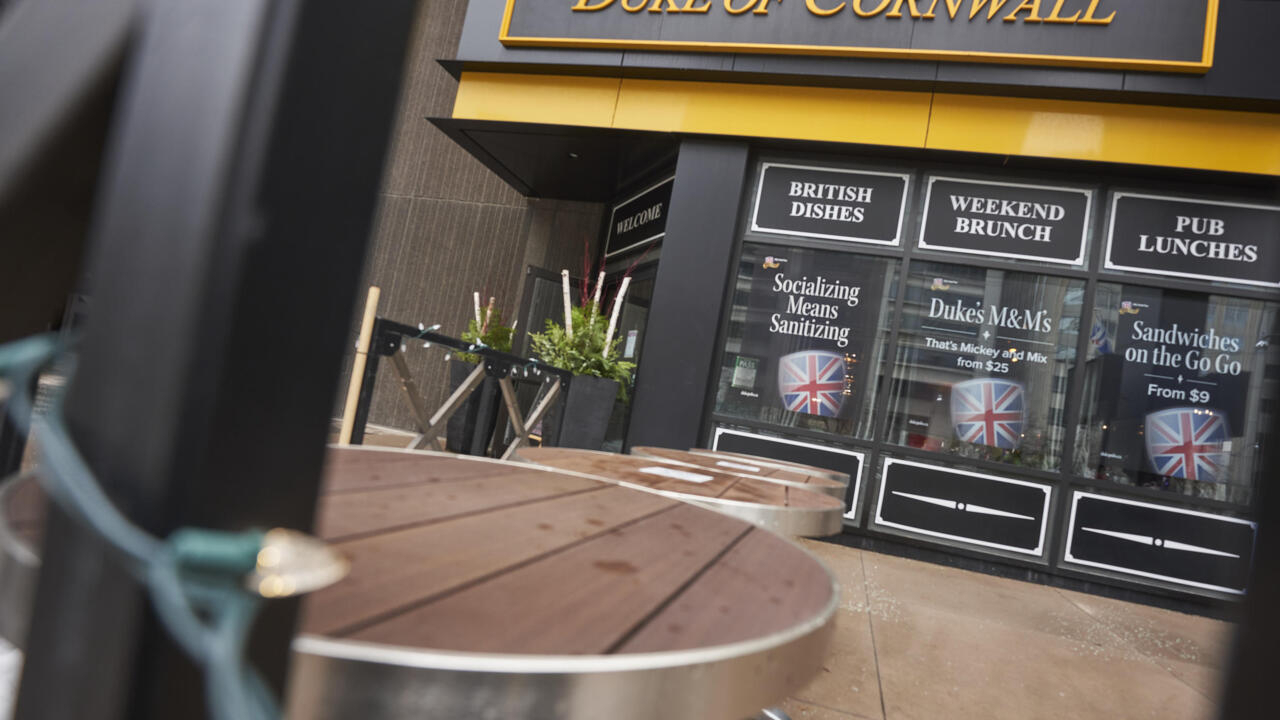 Ontario, Canada's most populous province, is ordering its residents to stay at home from Thursday, April 8 and shutting down non-essential businesses for a month to counter the third wave of Covid-19, its prime minister announced on Wednesday Doug Ford.

"Please, unless it is for an essential reason, stay at home because the situation is serious", commented Doug Ford during a press briefing.

A similar order had been imposed across most of the province from January 14 to March 8.

The province, faced with a sharp increase in Covid-19 cases and hospitalizations, had tightened its restrictions last week by activating an "emergency brake", deemed insufficient by local public health authorities.

These measures notably allowed non-essential businesses to remain open with a capacity limited to 25%.

“Things are extremely, extremely serious at the moment and I am extremely concerned,” he said gravely.

"The situation is changing rapidly, hour by hour, and as things change, as we learn more about these deadly new variants, as new problems emerge, we have to adapt. We have to act quickly and decisively. . "

"That is why today, on the advice of the Chief Medical Officer of Health, we are declaring a state of emergency. With a stay-at-home order across the province from 12:01 am Thursday." , he added, specifying that the order will remain "in force for four weeks".

The 14 million Ontarians are ordered to go out only for essential reasons, such as shopping for groceries, going to the pharmacy or seeing a doctor, the government said.

Schools will remain open in most areas, except in metropolitan Toronto and part of its suburb, where some 600,000 students will take their courses online at least until April 19.

Grocery stores and pharmacies will remain open, but non-essential businesses will have to close as their customers can only pick orders at the door.

For a sixth day in a row, the province, the most affected in Canada, on Wednesday reported more than 3,000 new cases of Covid-19, nearly three-quarters of all new infections in the country.

More than 500 people were hospitalized in intensive care on Wednesday, the highest since the start of the pandemic, said Christine Elliott, deputy prime minister and minister of health.

The more transmissible and deadly variants of the coronavirus are responsible for two-thirds of new cases in Ontario and have taken precedence over the vaccination campaign.