Covid-19: Faced with a record of infections, Argentina establishes its first curfew

Argentina had to resolve to impose a curfew for the first time, after a second consecutive record of Covid-19 cases. Traffic will be prohibited in large urban centers between… 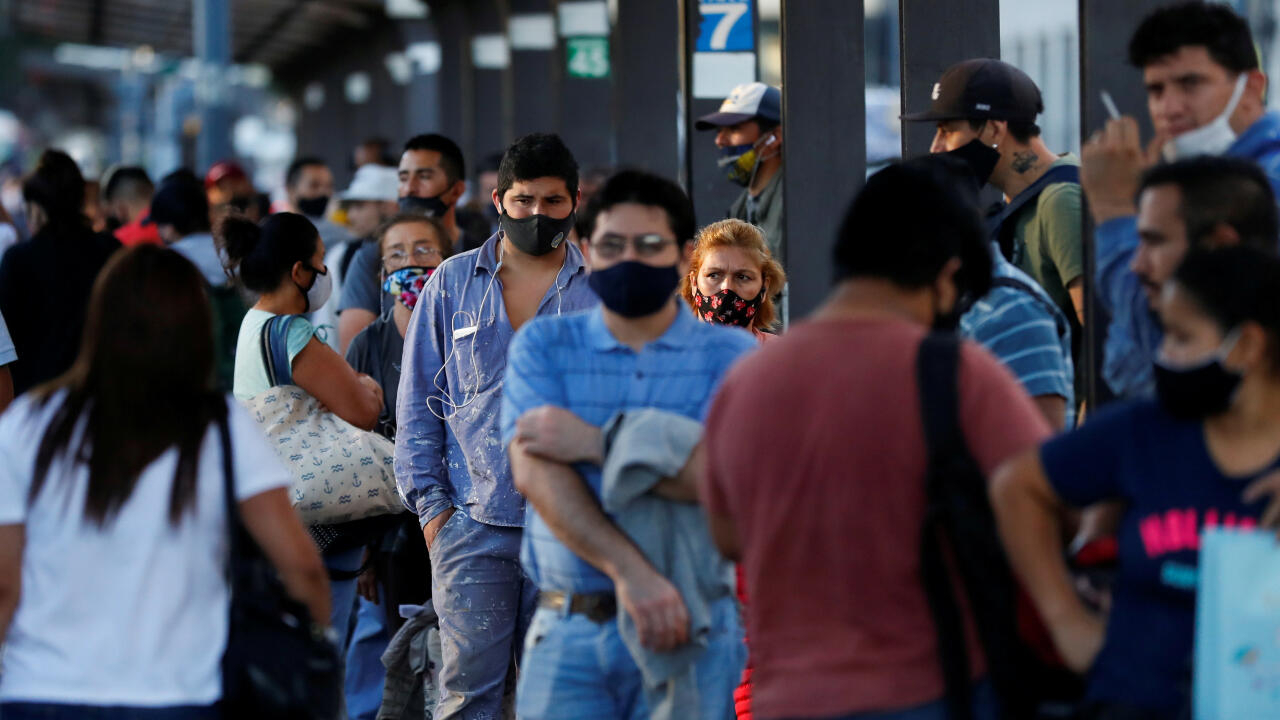 A nighttime curfew will come into effect on Friday for three weeks in Argentina, for the first time in the country, hit by an exponential increase in Covid-19 contaminations with a new daily record on Wednesday, President Alberto Fernandez announced on Wednesday April 7. .

"Traffic is prohibited between midnight and 6 am every day. According to the courts, the authorities will only be able to extend these hours according to the specificities of each place," said the Head of State in a speech.

Alebrto Fernandez's message was recorded from his official residence, where he observes quarantine after being himself infected with the coronavirus, despite a prior vaccination.

The curfew will not apply to the whole of Argentina.

It will concern the areas in which the epidemiological risk is the greatest, ie the large urban centers, in particular Buenos Aires and its periphery, where a third of the 45 million Argentines live.

Argentina on Wednesday recorded a second consecutive record of new cases, with 22,039 units in the last 24 hours, according to the Ministry of Health, after 20,870 the day before.

"Argentina has entered the second wave" of the epidemic, said President Fernandez.

“In the past seven days alone, cases have increased 36% nationwide and 53% in the metropolitan area of ​​Buenos Aires,” he said.

Alberto Fernandez declared himself "concerned about the social loosening" which intervenes "in contradiction of all the protocols" of security.

He called on the population to "pay the greatest attention to the obligations of health precautions and protocols".

The president listed a series of measures that will be in effect "from Friday April 9 at 00:00 to April 30".

In addition to the nighttime traffic ban, bars and restaurants will have to close at 11 p.m., one hour before the start of the curfew.

Social activities in private homes and meetings of more than 20 people outdoors in public spaces will be prohibited.

Game rooms, nightclubs and party venues will be closed.

Sports and recreational activities of more than 10 people in closed spaces are also suspended.

However, schools will remain open.

Public transport will be reserved for essential workers and the educational community.