Corona pandemic: demand for a uniform approach in schools

Before a meeting of the education ministers, representatives of teachers and students plead for nationwide uniform rules for school openings and corona tests. President of the German Teachers' Association, Heinz-Peter Meidinger, called for mandatory tests for all students in Germany. 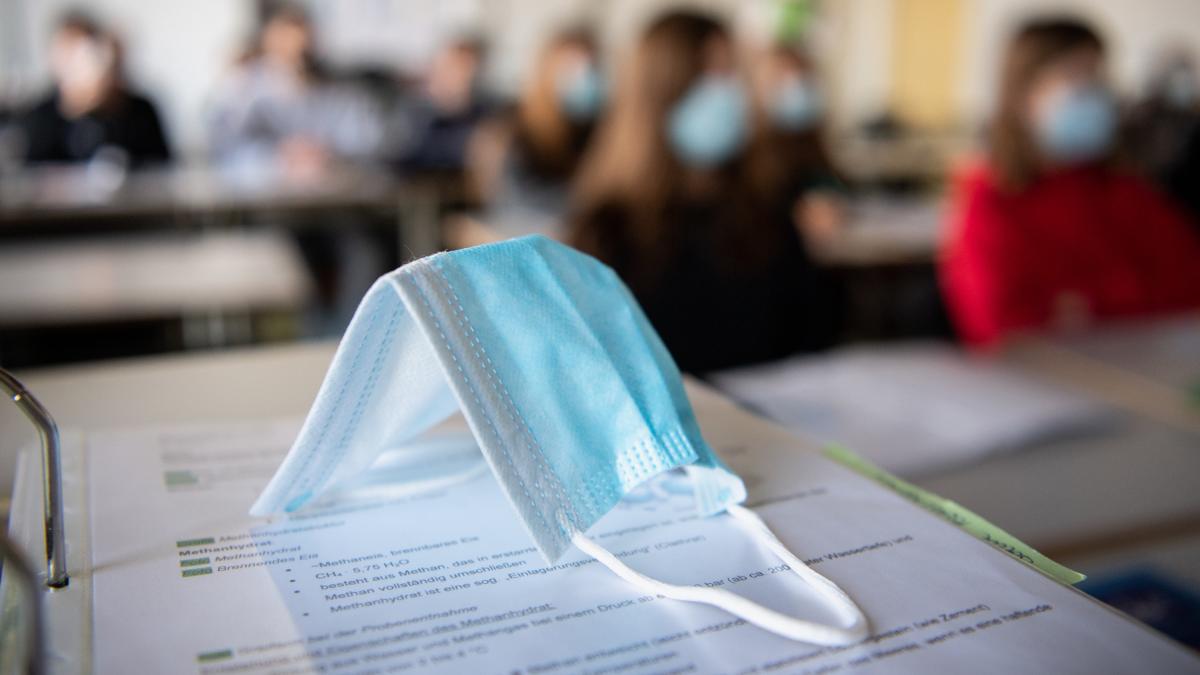 Before the consultation of the ministers of education this Thursday, teacher associations and student representatives have called for uniform rules for school openings and corona tests.

"The ball is now with the education ministers," said the President of the German Teachers' Association, Heinz-Peter Meidinger, of the editorial network Germany (RND / Thursday).

"You can now show whether you can finally submit nationwide guidelines on the subject of schools more than a year after the start of the pandemic."

What is needed is a uniform line when it comes to school openings.

"It is not acceptable for every federal state to do what it wants - and some say they open regardless of the incidence," he said.

"The general limit must be: Above an incidence of 100 schools must be closed." If, however, in addition to comprehensive corona tests, the vaccination campaign among teachers is well advanced, the school authorities and health authorities should be allowed to weigh up whether more is possible even with a higher incidence .

The Secretary General of the Federal Schoolchildren's Conference, Dario Schramm, also demanded: "The Ministers of Education and Cultural Affairs must agree on a uniform line that is binding for everyone on the subject of school openings." for high school graduates and graduating classes.

The education ministers of the federal states are discussing how to proceed in schools this Thursday.

In nine of the 16 federal states, the Easter holidays come to an end on Sunday.

Surprising decisions on a nationwide approach are not on the horizon, because many federal states have already made plans for their schools.

Depending on the federal state, certain age groups are now sent back to "distance learning" as a precaution.

Elsewhere the so-called change model is adhered to.

There are also either voluntary tests for students and teachers or compulsory tests.