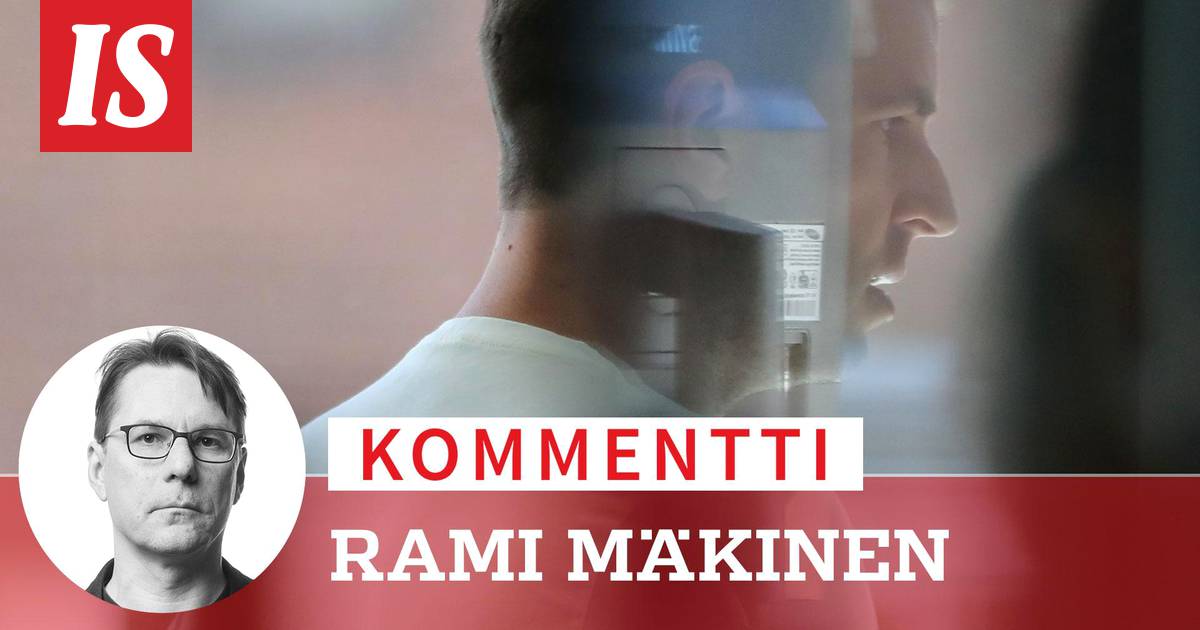 Under Finnish conditions, the verdict of the mammoth Katiska drug case is due on Thursday.

The Helsinki District Court has announced that the verdict will be given at 10 am.

It is certain that the judgment will be at least a hundred pages long.

In addition to the main suspects Niko Ranta-aho and Janne “Nacci” Tranberg, there are more than 50 other defendants in the case.

This is where Katiska is a huge tangle of drugs.

Depending on the meter used, it may even be called the largest.

One measure is the criminal gain, which, according to police (conservative) calculations, was more than 10 million euros.

The range of drugs ordered by the league in Finland was considerable: amphetamine, cocaine, ecstasy, LSD, hashish, crystal, ketamine and so on.

I used the word “ordered” by the league above, not “smuggled”.

It wasn't an injury.

- I am a businessman, who is now the drugs but also their portfolio, Ranta-aho said in the summer of 2020.

In his statement, he outraged law-abiding citizens, but when you think carefully about the words, a real dose of truth lies in them.

Today’s drug business is not the same kind of smuggling as it used to be, but an intrusive business that operates largely like a legitimate business.

Entrepreneurs sometimes ally, sometimes the buttons are opposite.

Of course, lawlessness and the ever-threatening threat of violence bring their own spice to entrepreneurship.

A significant part of Finland's drugs - for example, all Katiska's drugs - come from legal cargo.

Sometimes the sender knows about the drug, sometimes not.

The Katiska League got its own from a Dutch “small company” that procured materials and took care of logistics.

The florist and truck driver ran an intermediate operator between wholesalers and Scandinavian buyers.

The goods came to Finland and Sweden with tulips and ivy.

The trial of this intermediate operator began in March.

According to the charges, the florist and the truck man organized 17 different drug loads.

Only two came with Katiska drugs.

The rest were commissioned by other groups.

The Netherlands is a transport hub.

It has become a leading center for drug trafficking in Europe and worldwide.

In Finland, kilos are raging, tons are being jammed in Dutch wholes.

In February, 23 tonnes of cocaine were seized in Germany and Belgium on their way to the same wholesaler in Rotterdam.

It would have been appropriate to grab a few kilos of cheese for a Finnish customer.

Terribly arrears may not be worth leaving the subscriber.

They will not be inherited by vouti.

Police have found their own torture containers from Dutch “companies”.

After being released from pre-trial detention, Ranta-aho danced with Swedish gangsters in Marbella and Dubai.

There has been a bodyguard and a wage murder suspect in the company.

He has posed in Instagram photos with Stockholm-based Bandidos boss Jeffrey Ong, among others.

He is suspected of continuing drug offenses almost immediately after his release.

At least I don't have an answer.

Be that as it may, a decent cake is promised to Ranta-aho on Thursday, who has admitted the majority of the charges.

Tranberg denies everything, so wait for him until the verdict, respecting the presumption of innocence.