Bloomberg: Twitter negotiated the purchase of the social network Clubhouse for $ 4 billion

Twitter has been in talks in recent months to buy the social networking site Clubhouse for an estimated $ 4 billion. 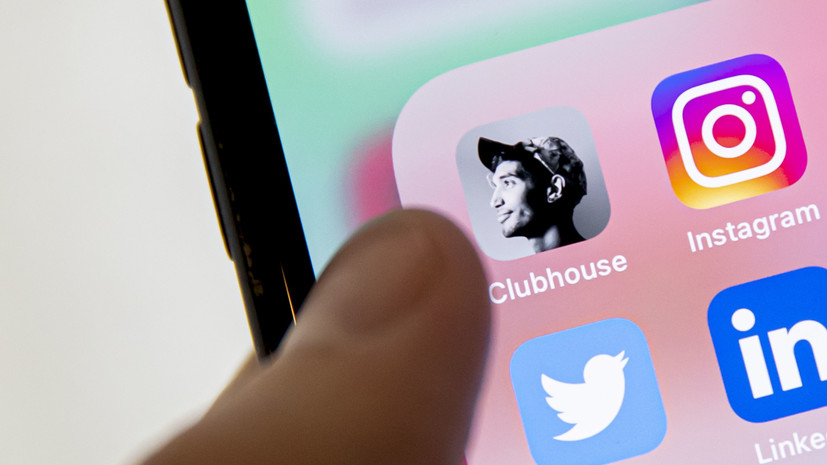 Bloomberg reports this with reference to an informed source.

According to him, the negotiations are currently suspended.

In February, the head of SpaceX and Tesla, Elon Musk, turned to the Twitter account of Russian President Vladimir Putin and invited him to the Clubhouse.

Later, the press secretary of the Russian leader, Dmitry Peskov, said that the Kremlin had asked Musk for clarification in connection with the proposal to the Russian president to communicate on this social network.