The Spanish Football Federation considers "impossible to fulfill" the conditions established by the Basque Government for San Mamés to open its doors to the public on the 14th. 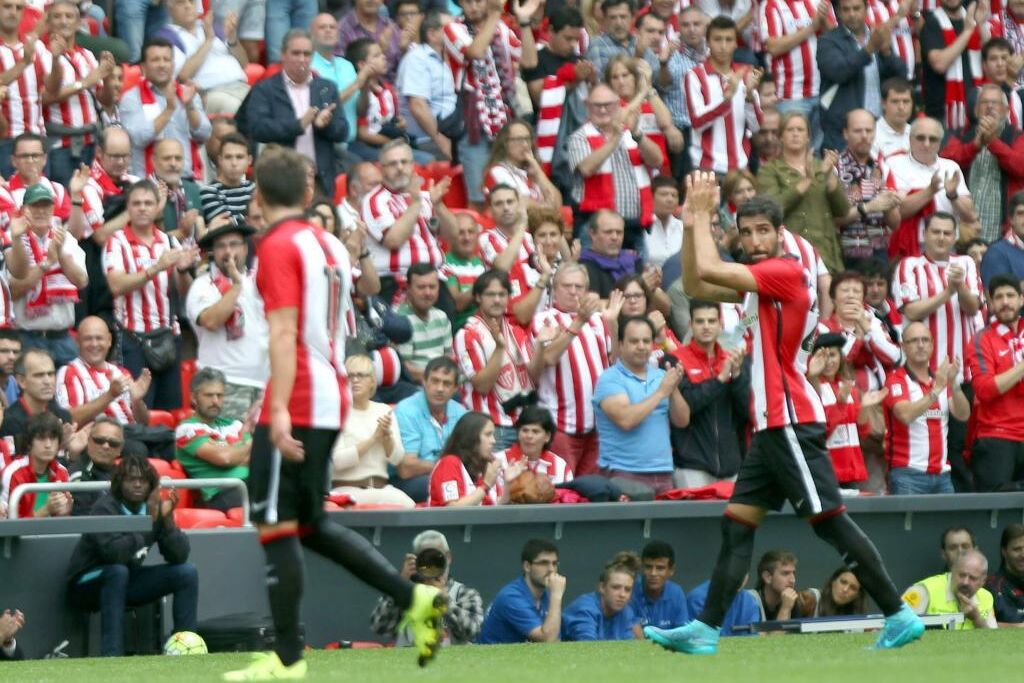 "impossible to fulfill" the conditions established by the Basque Government

for San Mamés to open its doors to the public on June 14.

The entity chaired by

although the Basque institutions have concealed this refusal by ensuring throughout today that the proposal sent to UEFA had the support also from the Spanish Football Federation.

so that spectators can go to the Bilbao stadium in the three matches that Spain will play in the first phase of the Eurocup.

"From the first moment

they were made to see the impossibility of acceptance by the RFEF,"

the Federation has confirmed in a statement.

The sports institution expressly dissociates itself from these conditions, which will now be examined by UEFA to confirm the final venues for the top European competition for soccer teams.

UEFA had demanded that the public be allowed to attend these matches and will specify the final venues on April 20.

The Federation only contemplates the possibility of continuing to support Bilbao's candidacy if the same sanitary requirements are also established in the rest of the European venues.

The first of these is that

at least 60% of the population is already vaccinated

According to data from the Ministry of Health as of yesterday, April 6,

In addition, it must be observed that

the incidence rate is below 40 cases

Two other conditions included in the report sent to UEFA are related to hospital pressure since the presence of Covid-19 patients in the ward should be less than 8% of those admitted and 2% in the case of Care Units Intensive.

San Mamés would open its doors to the public to allow almost 14,000 spectators to

enjoy the match between

Spain and Sweden of the European Championship on June 14

The Bilbao City Council today conveyed to UEFA its commitment to bring the public back to the stands, a condition that UEFA had established to confirm the venues already planned before the pandemic.

Bilbao's commitment would allow the use of

that 'the cathedral' has, so that up to 13,833 spectators could witness the matches of Luis Enrique's selection 'in situ'.

EurocopaAlmost 14,000 fans will be able to witness the first three matches of the National Team in the Euro 2020 in San Mamés