Her granddaughter no longer works: "She takes advantage of the money we give her" 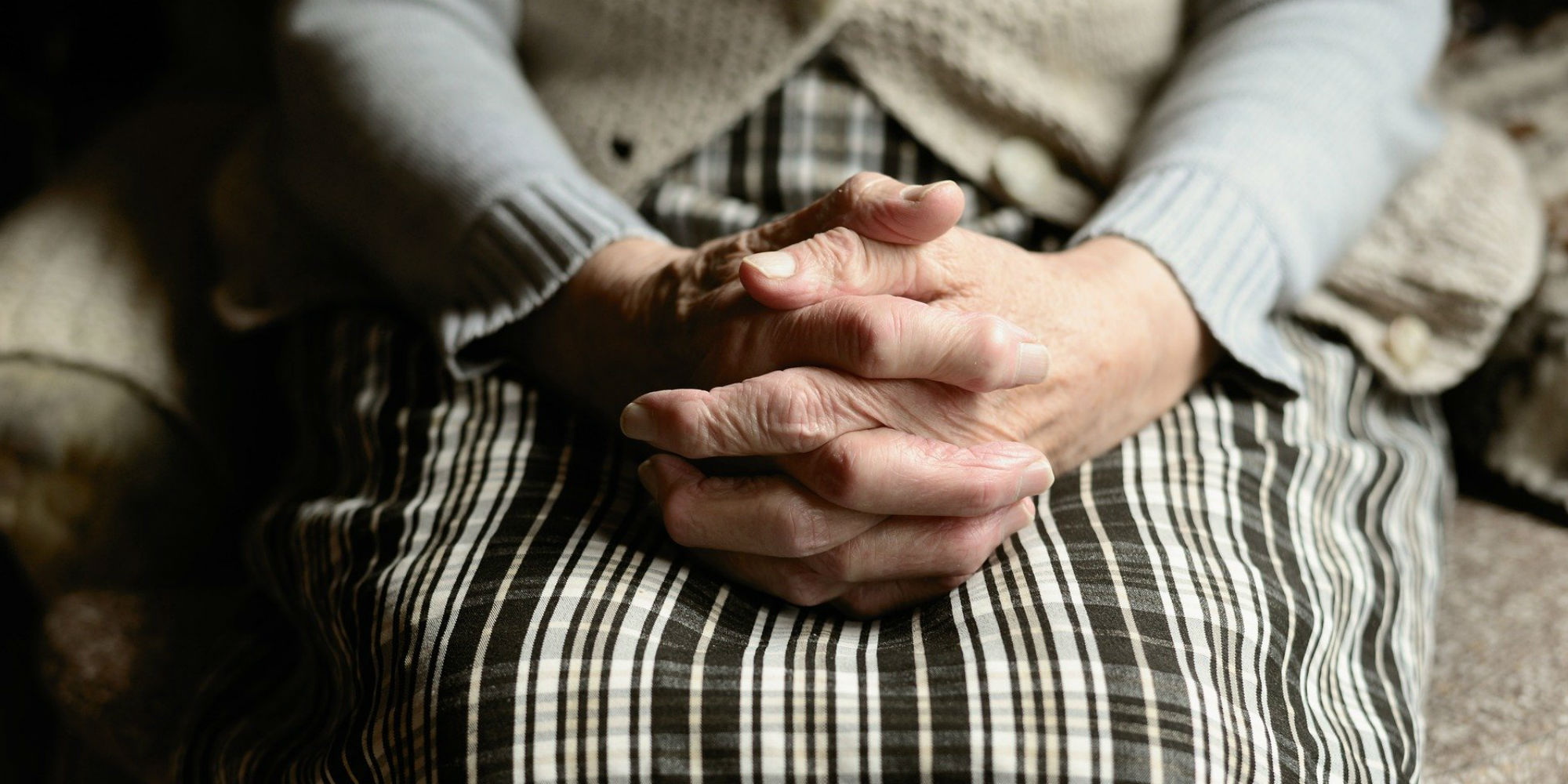 Bernadette is worried about her granddaughter who has not worked for more than nine months and who is not looking to find work.

At the microphone of Olivier Delacroix, on "La Libre antenna" of Europe 1, Bernadette says she fears that it is because of the bad company of her granddaughter.

Bernadette's granddaughter did four studies in hairdressing, during which she worked as an apprentice.

But since July, the latter no longer works and does not seek to find work.

According to Bernadette, it is because she takes advantage of unemployment that she touches and suffers the bad influence of her friends.

This situation surprises Bernadette all the more since her granddaughter had been passionate about hairdressing since childhood.

Worried about her granddaughter, Bernadette asked Olivier Delacroix for advice on "La Libre antenna" in Europe 1.

"My little girl did a two-year CAP and a two-year professional hairdressing certificate. Her boss did not keep her because he wanted to take on another apprentice. Since July, she no longer works. Impossible. to get her back to work. She lives on the right, on the left, with her friends, a little with her mother, a little with her father. She no longer works and she wastes all the money she has. a really big deal for her mom, dad and me, don't know what it would take to get her back on the right track.

His mother said to him: 'You did four years of hairdressing, but you behave like a teenager.'

She has always been full of life.

It does not hold still.

She always has to move.

When I looked after her, there had to be a schedule from morning to night, so that she was always busy.

She had a normal education and worked for the same boss for four years, so she's not a fool.

Her mother is afraid that she will meet bad people

She receives 1,000 euros of unemployment per month, because she worked for four years.

That gives him the right to two years of unemployment.

So she takes advantage of it.

But her mother is afraid that she will meet badly by dint of always hanging out to the right, to the left.

She does not make good meetings since all these young girls do not work.

Besides, she only sees girls who are younger than her, because she has a car, so she looks pretty.

She spends her money on clothes, make-up,

or in her car to take a walk and please her friends.

It's not especially for her.

She never liked to be alone.

Already small, she was always looking for girlfriends.

She is never at home.

She is always on the right, on the left, with her friends.

But there is no way to make her work, she takes advantage of the money that is given to her.

One year of unemployment is a lot

Maybe it's us who make our ideas, but all the same, one year of unemployment is a lot.

She is not looking for work.

She always makes up something so as not to work.

My daughter is always telling her to look for work.

She might find some, but she doesn't want to.

She says that she doesn't want to work.

She takes advantage of this since she receives money.

She had wanted to do hairstyling since she was four years old.

Besides, I think it's one of the only jobs that appeals to him.

At the beginning, his idea was to do high hairdressing.

She even went to Paris for an internship.

I think his girlfriends train him by saying, 'Why work, as long as you get money?'

I think she has a bad relationship.

This is especially what scares me.

>> Find Olivier Delacroix's Libre antenna every evening on Europe 1 from 10:30 p.m. to 1 a.m. as well as in replay and podcast here

She is very bossy.

When she has repairs to do on her car, her father pays her.

He shouldn't be paying.

I think it's only the removal of money from her parents that could put her back to work.

If her parents don't give her anything, she'll have to manage on her own.

Her parents don't give her money, but when she needs it, she always gets what she wants.

Her other granny pays her car insurance, so she doesn't have to pay that either.

She leads the good life.

It's almost his birthday.

Usually I always give him a small check.

I don't want to give him anything.

If I don't give her anything for her birthday, it'll console me, but it won't bother her because she will still receive her 1,000 euros of unemployment.

Instead of sending him a birthday card with money, I'm going to write him a stern letter.

This is not to hurt him.

Too bad if she doesn't talk to me anymore, she'll come back eventually. "