The Washington Post: A Saudi delegation arrives in Jordan to demand the release of Bassem Awadallah

The Washington Post quoted a senior intelligence official as saying that the Saudi delegation arrived in Jordan on Monday to demand the release of Bassem Awadallah, the former head of the Jordanian royal court, and that the delegation is expected to leave with him to Saudi Arabia. 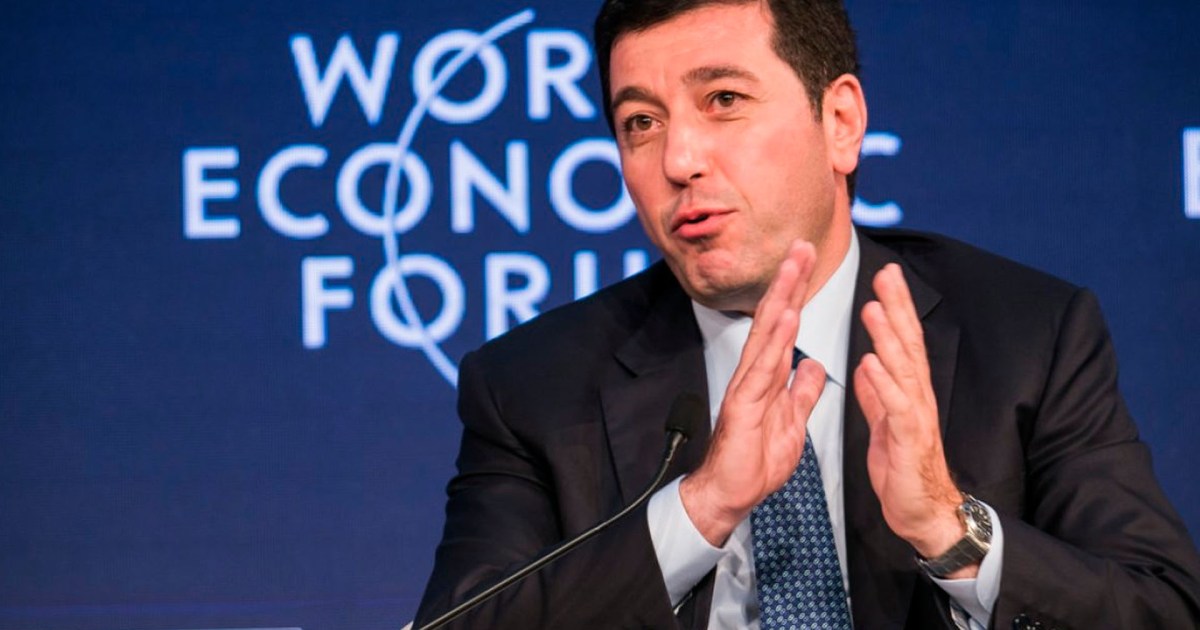 The Washington Post reported that a Saudi delegation arrived in Jordan on Monday to demand the release of Bassem Awadallah, the former head of the Jordanian royal court.

The American newspaper quoted a high-ranking intelligence official in the Middle East whose government followed the events in Jordan as saying that a high-level Saudi delegation headed by the Saudi Foreign Minister arrived on an unannounced visit on Monday to Jordan, and Saudi officials demanded, during meetings with their Jordanian counterparts, the release of Bassem Awad. God is one of the prominent Jordanians who were arrested on Saturday.

The official, who spoke on condition of anonymity due to diplomatic sensitivities, said that after meetings with the Jordanians on Monday, the Saudi delegation went to a hotel in Amman while continuing to request that Awad Allah be allowed to leave with them to Saudi Arabia.

The newspaper reported that Awadallah was a former senior advisor to King Abdullah and had held the position of the Jordanian king's special envoy to Saudi Arabia, which granted him a Saudi passport.

The intelligence official said that Riyadh's insistence on the immediate release of Awadallah comes before any judicial action or formal charges are brought against him.

And Basem Awadallah, one of the most prominent figures who was arrested by the Jordanian authorities last Saturday while thwarting what the latter described as an attempt to destabilize the kingdom.

This comes at a time when the Jordanian royal court published a letter to Prince Hamzah bin Al Hussein, who said that he signed it in the house of Prince Hassan bin Talal in the presence of a number of princes, in which he confirmed that he would be "always for His Majesty the King and his Crown Prince to help and support."

Prior to this message, the Jordanian royal court announced that King Abdullah II had entrusted his uncle Prince Al-Hassan bin Talal to deal with the issue of his half-brother Prince Hamzah bin Al-Hussein within the framework of the Hashemite family.

In a tweet issued by the Jordanian royal court, Prince Al-Hassan contacted Prince Hamzah, who confirmed that he adheres to the approach of the Hashemite family and the path that the king entrusted to Prince Al-Hassan.

The Jordanian authorities had said that the security services monitored the movements of Prince Hamzah bin Al Hussein and others who were planning to harm the security of Jordan, confirming that the situation has been brought under control, and that investigations are still ongoing.

In a press conference on Sunday, Jordanian Foreign Minister Ayman Safadi revealed that the number of people who were arrested last Saturday ranged between 14 and 16, stressing that no military leaders were arrested.

Safadi also confirmed that "the movements led by Prince Hamzah have been completely controlled and besieged," and that investigations are still ongoing.

The minister added that there are attempts to destabilize Jordan, and that the security services have monitored during the last period contacts of the circle close to Prince Hamzah with external parties, including the Jordanian opposition abroad, accusing them of plotting to destabilize Jordan.