The meeting of Äänekoski City Council had to be suspended in March, as Juho Kautto spoke at a remote meeting with confusion. 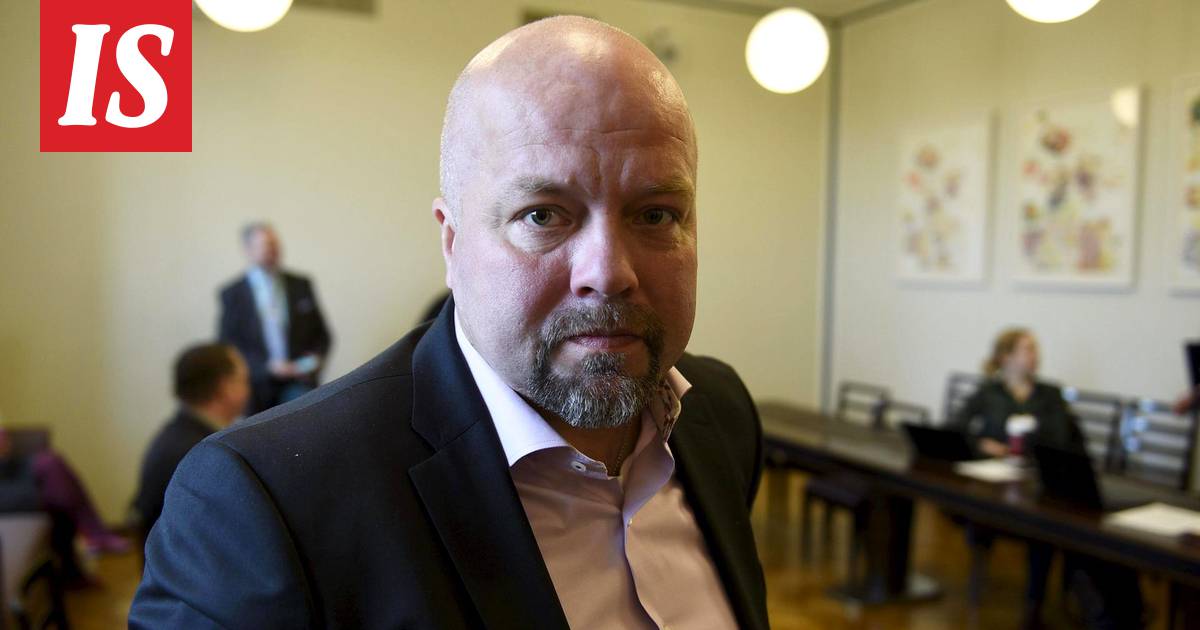 The matter is confirmed to Ilta-Sanomat by Rolf Nyholm (sd), First Deputy Chairman of the City Council.

- This was Juho's own decision.

An unfortunate thing when you think of human humanity.

This can happen to everyone, Nyholm says.

Äänekoski Kaupunkisanomat was the first to report on the matter.

In an interview with the magazine, Kautto says that at Easter he came to the conclusion that resigning from the position of chairman of the council is responsible.

The meeting of Äänekoski City Council had to be suspended for a while in March, as Kautto performed at the Teams remote meeting with confused hearing and was unable to perform his duties.

Kautto admits to Äänekoski Kaupunkisanomat that he drank alcohol and was intoxicated during the meeting.

- Problems have accumulated over the remote, and I have looked after them with alcohol.

Maybe it was such that it took such a nasty case that I could give myself the right edge of things, Kautto says in an interview with the magazine.

Kautto also says that he sought help for the situation through occupational health.

He intends to focus on the work of the Member of Parliament and will continue as a conscript.

- I am very sorry and I apologize to my activities.

What I have done is wrong with other commissioners and citizens.

Fortunately, the council meeting was concluded in a matter-of-fact manner, Kautto tells the newspaper.

Ilta-Sanomat did not reach Kautto to comment on the matter.