The Power of the People Mayor Oh Se-hoon, Mayor of Seoul, traveled to the Gangbuk area to meet voters. Today, I toured 9 districts a day, and I focused on targeting the votes of young people in their 20s and 30s, which has emerged as the core of this election. 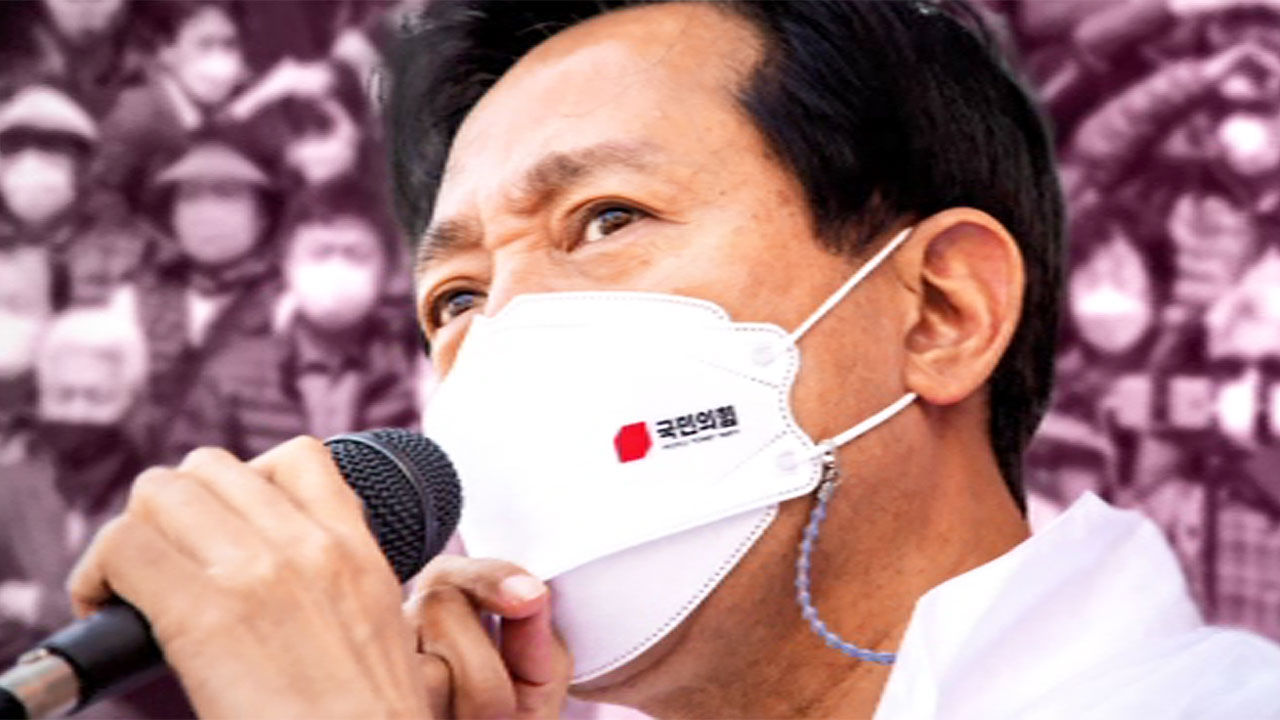 Today (6th), we toured 9 districts a day, and we focused on targeting the votes of young people in their 20s and 30s, which has emerged as the core of this election.

This is reporter Park Won-kyung.

Candidate Se-hoon Oh, who sat down on his way to work in Gwangjin-gu, where he ran for the general election last year.

It was the topic of the last day of the election campaign, the current government referee that has been emphasizing throughout the election.

[Se-Hoon Oh/People's Power Candidate Mayor of Seoul: Do you worry about renting a charter or raising your rent?"

Candidate Se-hoon Oh, who started his campaign in Gwangjin this morning, started a street campaign in Nowon at 11:40 am.

Candidate Se-Hoon Oh, who ended his campaign, met with voters all over the streets and appealed for his support.

Regarding the pictures of Ferragamo shoes, he directly refuted that the obvious thing was different and that the brand was also domestic.

Candidate Oh also focused on targeting the votes of the 20s and 30s, which has emerged as a key voting base in this election.

He asked to come to the polls tomorrow, saying that he would make a Seoul where young people can dream of the future through a politics of fairness and win-win growth.

last campaign site is Shinchon, which has a large population of young people.

A while ago, Candidate Oh worked hard to collect one vote, with both the Party leadership and Nationalist Party representative Ahn Chul-soo attending.

Candidate Oh finishes the 3rd challenge schedule with a meeting with merchants in Nampyeonghwa Shopping Street around Dongdaemun late at night.

▶ Park Young-sun, from the first car in the morning to Gwanghwamun...

"I will become a public market"