Prince Harry in a documentary series about "Invictus Games"

Prince Harry and Duchess Meghan's foundation is producing a series about the "Invictus Games" that Harry launched. 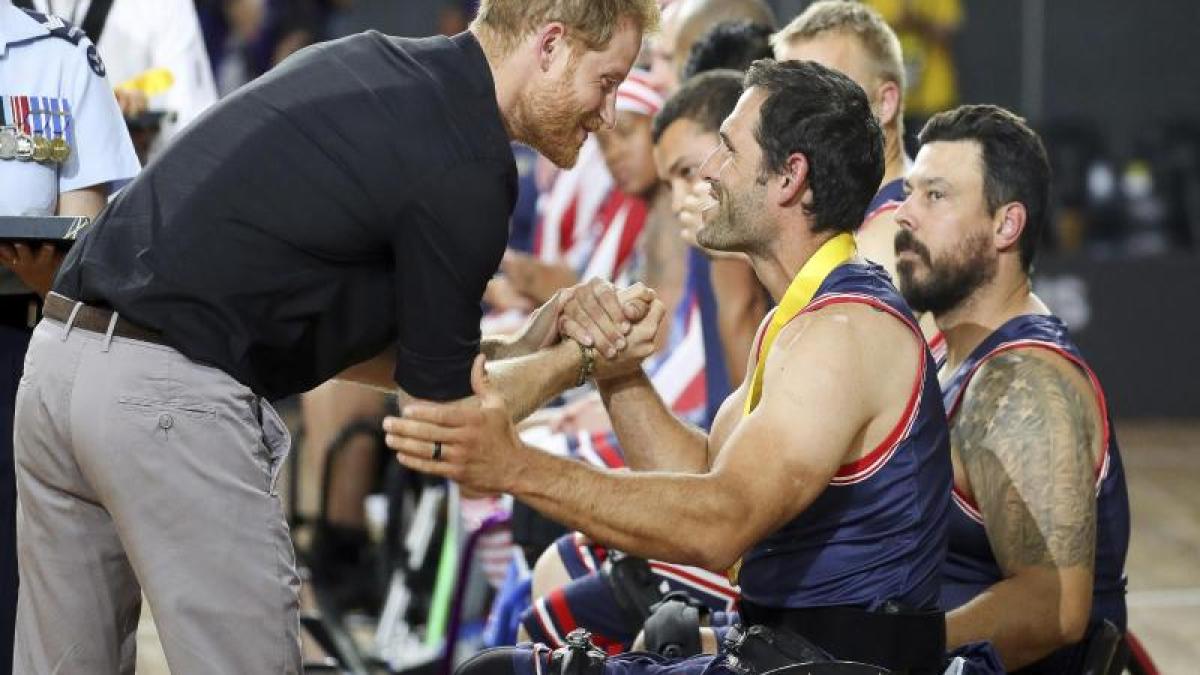 Los Angeles / London (dpa) - The collaboration of the Archewell Foundation of Prince Harry (36) and Duchess Meghan (39) with Netflix is ​​bringing initial results.

As the streaming service announced on Tuesday, Archewell is producing a documentary series about the sports competition for war-disabled soldiers called "Invictus Games", which Harry initiated.

Prince Harry will appear in the Netflix documentary entitled "Heart of Invictus" both in front of the camera and as a producer, it said in the message.

"I look forward to what is coming and I am extremely proud of the Invictus community, which inspires global convergence, potential in people and ongoing commitment," said Harry, according to the announcement.

It was initially unclear when the documentation would be available.

For Harry, the "Invictus Games" are an affair of the heart.

His own mission in Afghanistan had left a deep mark on him.

Although he had to give up his position in the military when he left the inner circle of the royal family last year, he remains connected to the "Invictus Games".

The sports competition is set to take place next year in The Hague, the Netherlands.