The head of the press service of the Main Directorate of the Ministry of Internal Affairs of Russia for the Moscow Region, Tatyana Petrova, said that law enforcement officers are looking for a woman who cooked food on the Eternal Flame in the Moscow Region. 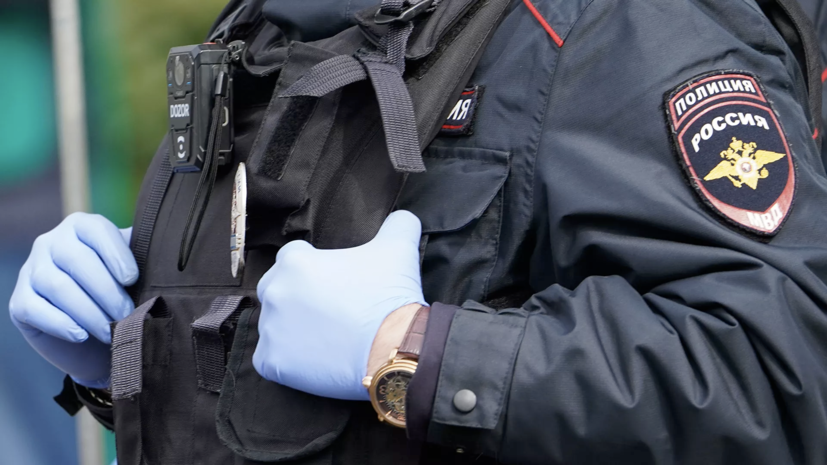 “According to a video posted on the Internet, where a woman at the“ Grieving Mother ”memorial, located in the center of the city of Pushkino, is cooking on the Eternal Flame, a check is being carried out,” she said, adding that the police are looking for an intruder.

At the same time, the agency points out that the Moscow region prosecutor's office has organized its own investigation into the circumstances of the desecration of the memorial.

Earlier it was reported that police in St. Petersburg began searching for teenagers who extinguished the flame of the Eternal Flame in Krasnoye Selo.