Karlsruhe is a location for a planned German Center for Mobility of the Future. There, the city and country are still examining which topics may be involved here. So far there are four locations for so-called user and test centers. 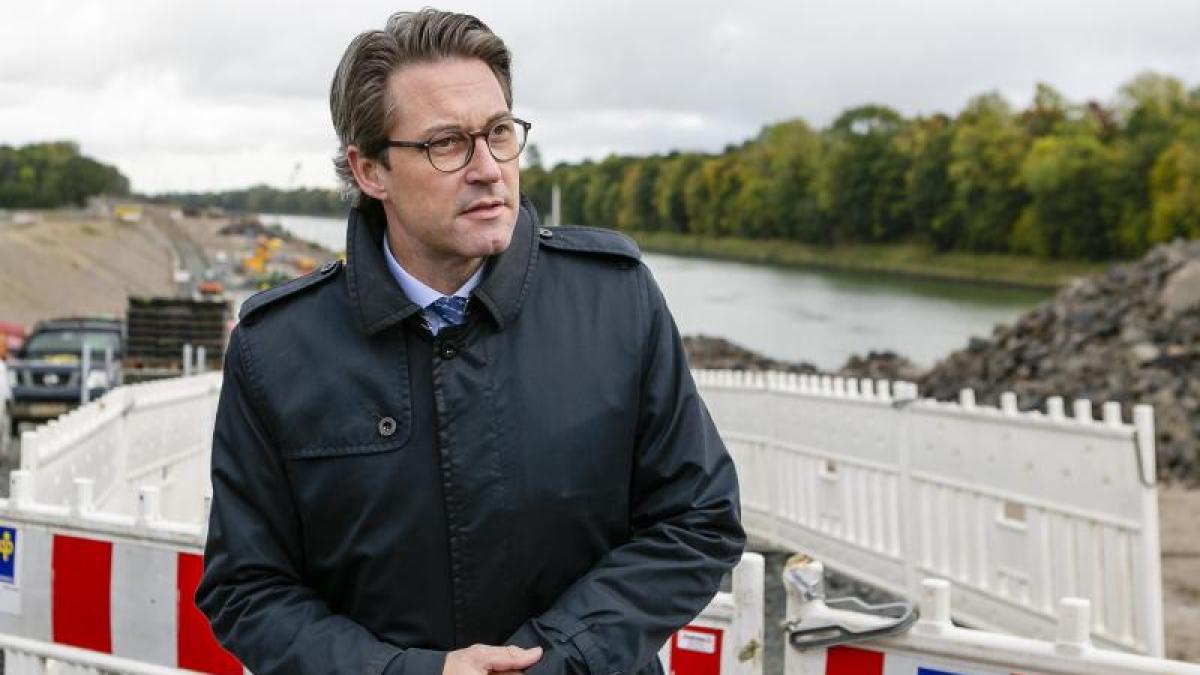 Berlin / Munich / Karlsruhe (dpa) - According to a spokeswoman, the Federal Ministry of Transport is working “at full speed” on the planned German Center for Mobility of the Future.

The Bavarian state government and the state capital Munich are looking for a suitable location there.

There are already several suggestions, said the spokeswoman in Berlin.

It is important that the center is easily visible and accessible and that there is space for events.

Discussions were ongoing with the first four locations for so-called user and test centers defined by the Budget Act 2021.

In Hamburg, wireless technologies should be the focus of mobility.

In Annaberg-Buchholz (Saxony) and Minden (North Rhine-Westphalia) the focus is on rail.

In Karlsruhe, those responsible from the city and the country are still examining which topics can be involved here.

"Further locations are to be identified and promoted in a transparent process after the key topics have been selected," it said.

Transport Minister Andreas Scheuer (CSU) wants to «develop Germany into the leading international location for sustainable and future-oriented mobility, while at the same time taking social, economic and ecological goals into account».

The new center is intended to find answers to the question of how people will move around in the future and how goods will be transported - especially with a view to the climate goals.

Workshops and research are also planned for this purpose.

Science, business and authorities should network.

In the budget, more than 320 million euros are available for construction and operation by 2024.

The opposition in the Bundestag had criticized the fact that CSU Minister Scheuer had decided "according to the landlord's style" and without a competition to locate the center in the Bavarian capital.