“It stays that way”: DFB leaders stand by Löw

After the bankruptcy against North Macedonia, national coach Joachim Löw is again increasingly under criticism. The DFB top makes a clear statement in the discussion about an early replacement of Löw. 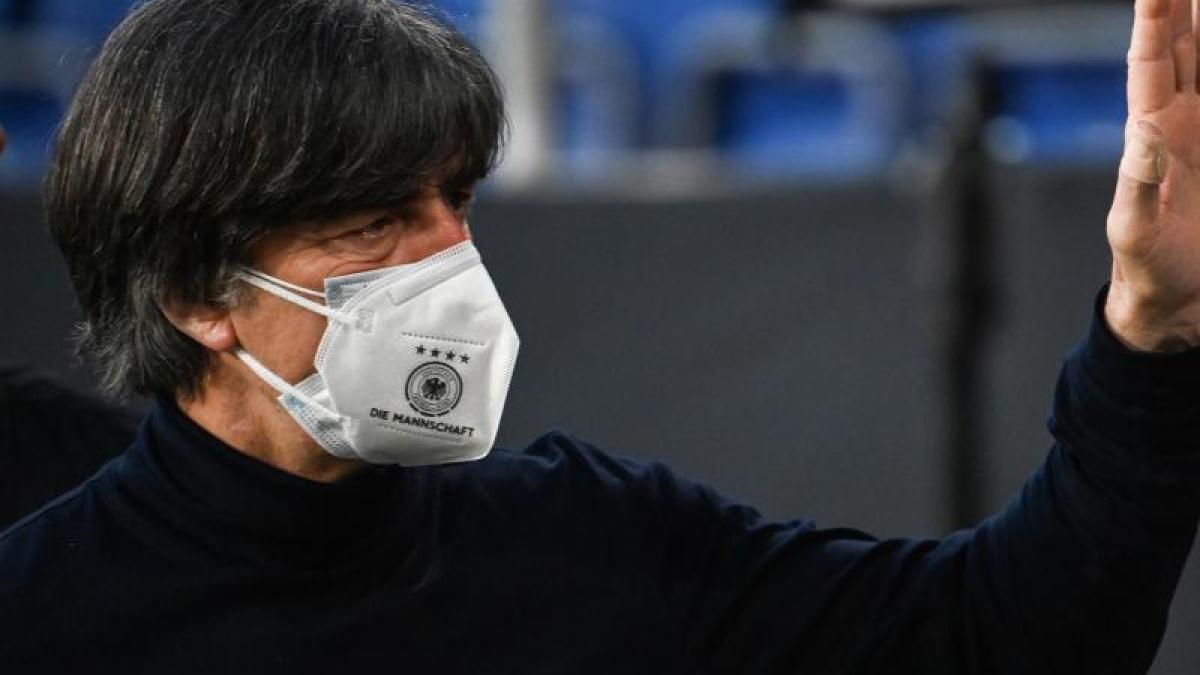 Berlin (dpa) - Even after the disastrous 2-1 defeat against North Macedonia, there is no discussion for the top management of the German Football Association about the premature replacement of national coach Joachim Löw.

"The disappointing game against North Macedonia does not change our schedule, especially since we made it clear from the start that we would have a new national coach until the continuation of the World Cup qualification in September and that we would not constantly comment on the ongoing process," said DFB President Fritz Keller (64) of the "Bild" newspaper: "It stays that way."

Löw's withdrawal after the EM in the summer is already certain.

DFB director Oliver Bierhoff also demonstratively strengthened Loew (61) after the embarrassing defeat in the World Cup qualification, which the DFB top had not yet commented on.

«Jogi Löw has the competence and experience to lead the team successfully into this EM.

Jogi is highly motivated to make his last tournament as a national coach successfully, ”said the 52-year-old.

Since Löw announced his resignation at the beginning of March for after the European Championship (June 11 to July 11), Bierhoff has been in contact with candidates and their environment.

“There will be more talks and meetings in the next few weeks.

My plan is to propose a successor to the DFB Presidium around the European Championship, ”said the ex-professional.

At the international game premiere against the blatant outsider North Macedonia, the superior but again inefficient German national soccer team had their first defeat in a World Cup qualification in almost 20 years with the 1: 2 and are currently only third in the group.

«Of course we mustn't lose to North Macedonia.

Once again, a lack of evaluation of the chances, cleverness and freshness meant that we did not decide the game ahead of time.

Once again we got ourselves into trouble unnecessarily, ”summarized Bierhoff.

DFB boss Keller put the two previous World Cup qualifying matches against Iceland (3-0) and Romania (1-0) at the center of his analysis.

"Against Romania and Iceland there were many good scenes and a lot more light than shadow in the game of our team," said Keller and Bierhoff added with a view to Löw: "We could see in the first two games that the players were taking his instructions and implement.

Then we kept working out opportunities. "