"In accordance with the plan": Shoigu announced the check of the combat readiness of the Russian army

In the Russian Armed Forces, a combat readiness control test has begun. This was announced during a conference call by Defense Minister Sergei Shoigu. The troops were withdrawn to the training grounds in accordance with the plan for the preparation of the Armed Forces for conducting tactical, tactical-special and bilateral exercises. During April, Russian military personnel will take part in more than 4,000 maneuvers that will take place in all military districts. The head of the Ministry of Defense urged to ensure the high quality of the upcoming classes. 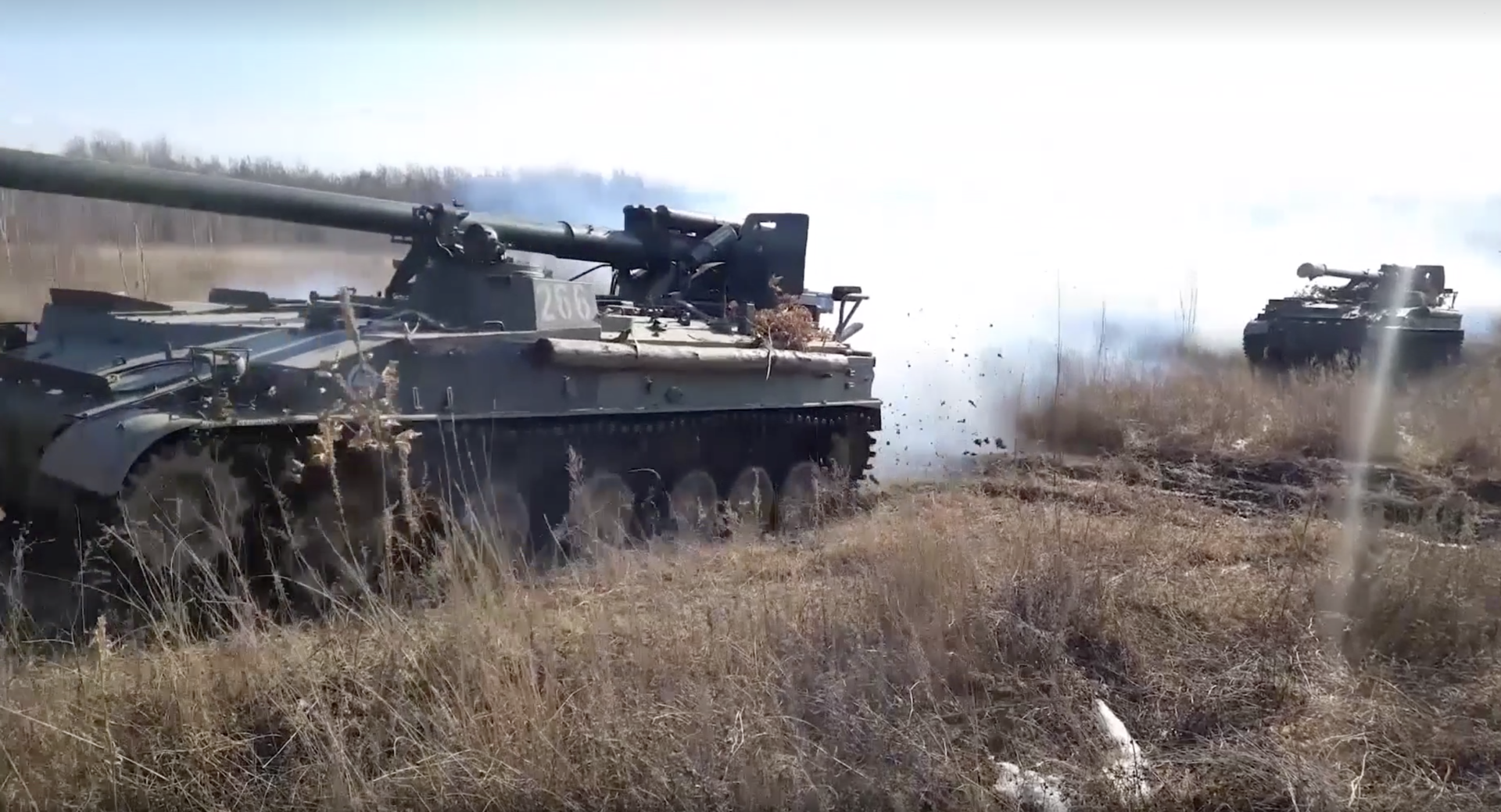 The review will affect all types and branches of the Armed Forces.

"In accordance with the training plan of the Armed Forces, control checks have begun in the military command and control bodies, formations and military units," Shoigu said during a conference call, which was held at the National Defense Control Center of the Russian Federation.

According to him, the troops went to the training grounds to conduct tactical, tactical-special and bilateral exercises.

According to the press service of the defense ministry, a total of 4,048 exercises of various scales will be held in April, including 812 bilateral ones, at 101 training grounds and 520 educational facilities.

Military maneuvers will take place on the territory of all four military districts and the Northern Fleet, as well as areas of the Far North, the Kuril Islands and Kamchatka.

The main combat training operations will take place at the Tsugol and Sergeevsky training grounds of the Eastern Military District, where a commission of the General Staff will conduct an inspection.

In the rest of the military districts and in the Northern Fleet, control checks will be conducted under the direction of the commanders of the troops.

"I demand to ensure the high quality of control exercises and safety during the movement of military echelons and military equipment," Shoigu instructed.

“In the troops of the Southern Military District, according to the previously approved training plan, a control check is being carried out during the winter training period.

The events take place at 30 combined-arms training grounds, including in the Volgograd and Rostov regions, as well as in the Crimea, ”he told TASS on April 1.

In total, in 2021, the Russian Ministry of Defense plans to conduct 18 thousand different classes, trainings and exercises.

At the same time, 46% of tactical maneuvers are planned to be carried out in a bilateral format, while more than half of the exercises will be held at night.

In 2020, the Ministry of Defense held over 18.5 thousand various combat training events.

In addition, two surprise comprehensive checks of the combat readiness of the troops were carried out.

It was noted that the intensity of interspecific training increased by 5% compared to last year, bilateral exercises - by 6%.

Whereas, the combat capabilities of the Russian army increased by 13%.

"The armed forces in the context of the pandemic fully retained their high combat effectiveness and carried out all the planned measures ... As a result, all military districts, the Northern Fleet, the types and branches of the armed forces were checked," Shoigu said during the annual expanded meeting of the ministry's board.

According to him, the main event was the Kavkaz-2020 strategic command and staff exercise, which took place from 21 to 26 September.

The minister stated that the maneuvers demonstrated a high level of training of military command and control bodies and the ability of troops to reliably ensure Russia's military security in the southwestern borders.

So, as part of the exercise, the Airborne Forces first tested a new tactics of warfare called the "mobile echelon".

The review involved about 80 thousand servicemen, up to 450 infantry fighting vehicles and armored personnel carriers, up to 250 tanks, 200 artillery systems and multiple launch rocket systems (MLRS).

Another significant event was the large-scale interspecies exercise "Ocean Shield", which was conducted by the Navy.

These maneuvers were deployed in the waters of three oceans and nine seas, including the Northern Sea Route region.

One of their distinguishing features was the simultaneous sorties of the naval aviation of the Navy of all four fleets of Russia.

In addition, in April 2020, Russian paratroopers for the first time in world history made a landing from a height of 10 thousand meters in the Arctic.

The landing was carried out in the area of ​​the Franz Josef Land archipelago with the help of three military transport aircraft Il-76 with the use of the latest special purpose parachute complexes "Stayer".

Representatives of the "winged infantry" acted within the framework of exercises to eliminate the enemy sabotage and reconnaissance group.

“Nobody has done this before us,” said the Deputy Minister of Defense of the Russian Federation, Lieutenant General Yunus-Bek Yevkurov.