LG is giving up the smartphone business

LG Electronics' smartphone division has been making losses for years. The domestic and international competition has become too strong. Now the South Koreans are pulling the rip cord. 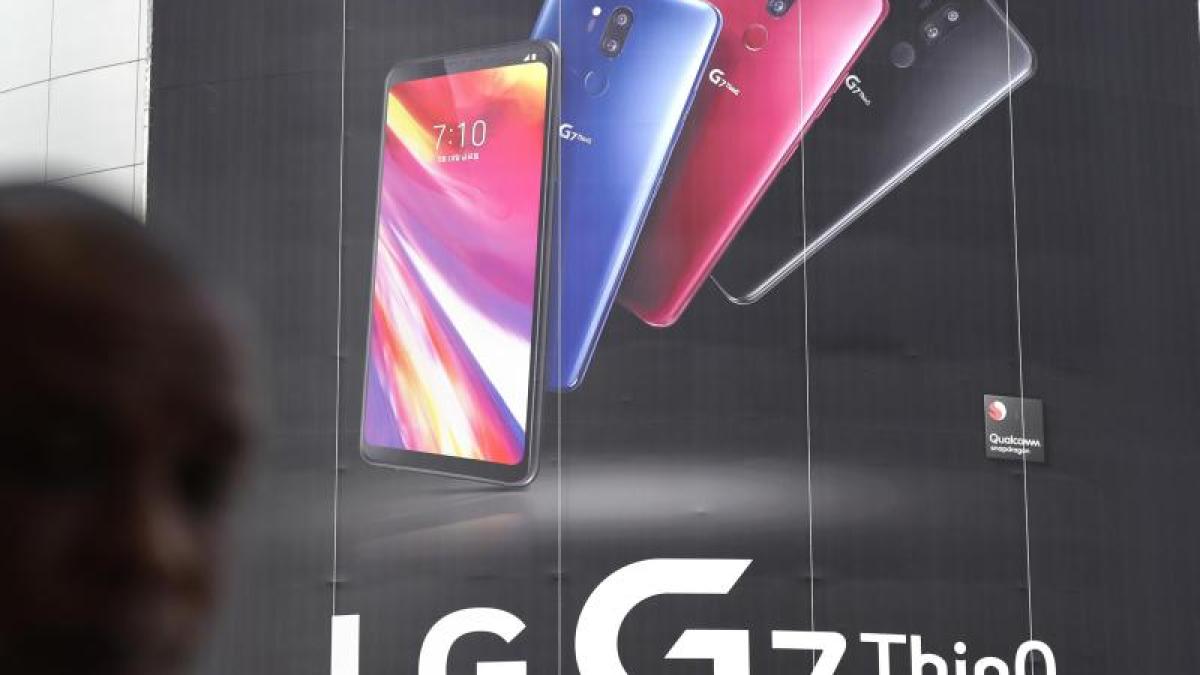 Seoul (AP) - The South Korean LG group is exiting the smartphone business under the pressure of the overwhelming Chinese competition.

Instead, resources are to be concentrated on growth areas such as components for electric vehicles, connected devices, robotics, intelligent living and artificial intelligence, as LG Electronics announced on Monday.

After years of losses in the sector, the withdrawal of what was once the world's third largest cell phone manufacturer had long been indicated.

Because the air for providers like LG has been getting thinner and thinner in recent years.

The also South Korean market leader Samsung and Apple with its iPhone dominate the lucrative business with expensive smartphones.

In the mass market with cheaper models, however, Chinese manufacturers dominate.

Due to the size of their home market alone, they come up with high numbers of items with which they can earn money even with lower margins.

Sony, for example, has had a hard struggle in the market in recent years.

The abandonment of the "business with mobile phones" is expected to be completed by the end of July, announced LG.

It is a strategic decision to withdraw from the area "with incredibly strong competition".

The devices that are still in stock should continue to be offered for sale.

LG also wants to continue to support device service and offer software updates for its customers.

Details of the employment situation would be regulated at local level.

The second largest South Korean electronics company behind Samsung Electronics also announced that it will continue to develop mobile communications technologies such as 6G in order to strengthen its own competitiveness in other business areas.

6G is considered the next level of super-fast cellular standards.

LG's announcement comes as no surprise.

Most recently, company representatives said that all options, including a sale of the division, were on the table.

However, no details of possible interested parties were given.

The mobile communications division had posted an operating loss in every quarter since the second quarter of 2015.

LG's market share for smartphones even in the home market of South Korea has already fallen due to the rumors of a withdrawal, reported the national news agency Yonhap, citing the market researcher Counterpoint Research.

In the months of January and February, LG's share was only 10 percent.

The share of the market leader Samsung rose in February year-on-year by 4 percentage points to 69 percent.

LG was once among the pioneers in modern smartphones with large touchscreen screens, the era of which began with the first iPhone in 2007.

With the LG Prada model, the South Korean company had a similar design idea to Apple back then - even if it was not as sophisticated as the iPhone.

Most recently, LG tried to turn things around with the help of ideas such as smartphones with two displays.