A new decision announced by Saudi Arabia .. Only those who will be allowed to perform Umrah during Ramadan

The Saudi authorities announced that they will only allow people who have received the Coronavirus vaccine and have recovered from infection with the virus to perform Umrah and pray at the Grand Mosque in Makkah during the holy month of Ramadan. 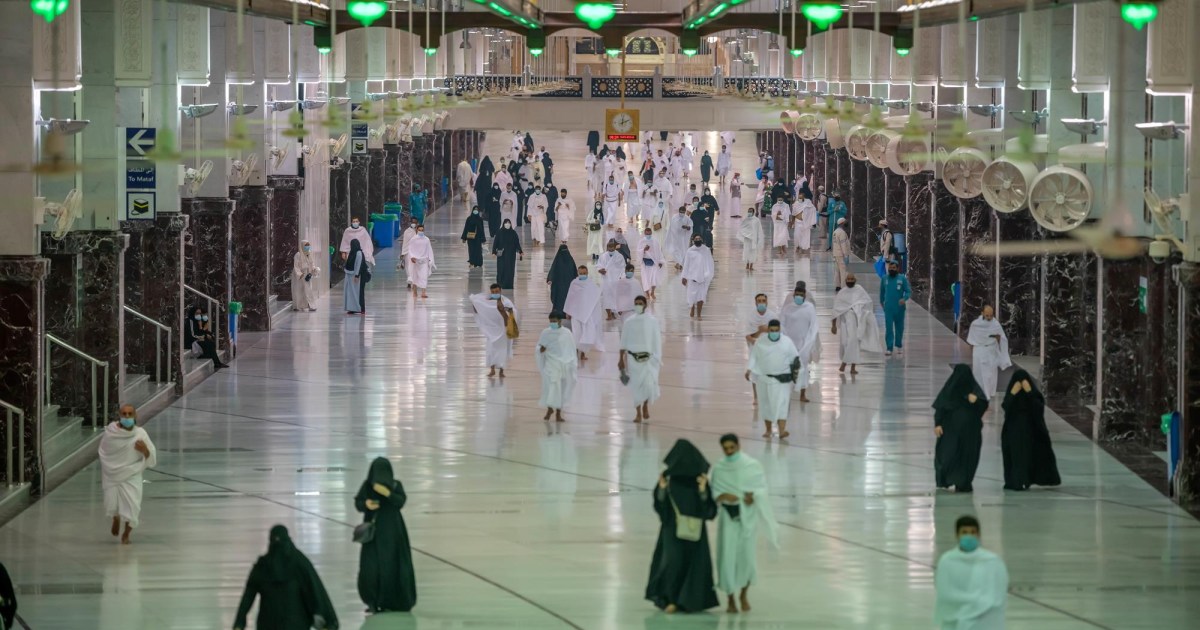 The Saudi authorities announced today, Monday, that they will only allow people who have received the vaccine against the Coronavirus to perform Umrah and prayers at the Grand Mosque in Makkah during the holy month of Ramadan.

In a statement issued today, Monday, the Saudi Ministry of Hajj and Umrah said that granting permits to perform Umrah rituals and prayers in the Grand Mosque in Mecca, as well as visiting the Prophet's Mosque in Medina, will start from the first of Ramadan for people who are protected.

The ministry added that the permits will be granted to every person who is "immunized who received two doses of the Coronavirus vaccine, or a vaccinated person who spent 14 days after receiving the first dose of the vaccine, or a person who has recovered from infection."

She added that the authorities will rely on a phone application to ensure the correctness of the information, noting that the reservation of permits for performing Umrah, prayers and visits will be through two applications as well, "by reserving the available time slot."

While the ministry confirmed on Twitter that these measures will be applied only during the month of Ramadan, the statement on the government news agency did not specify the time period, and only said that it would start on the first day of Ramadan.

Last October, the Saudi authorities opened the Grand Mosque in Makkah to worshipers for the first time after a 7-month closure, and resumed Umrah rituals, amid easing restrictions imposed to limit the outbreak of the Corona virus.

The unprecedented precautionary measures also included the Hajj, whose performance last year was limited to about 10 thousand pilgrims, all from inside the Kingdom, while the previous year witnessed the performance of about 2.5 million pilgrims.

It is noteworthy that millions of Muslims from different parts of the world annually perform the Umrah rituals that can be performed at any time throughout the year, but this ritual was suspended in March of last year due to the Corona epidemic.