Regional: the government says it is "ready" for the vote to take place in June

In the &amp; quot; Grand rendez-vous Europe 1 / Les Échos / Cnews &amp; quot ;, Marlène Schiappa said on Sunday the Ministry of the Interior was standing &amp; quot; ready to support communities &amp; quot; before the regional elections are held in June, in compliance with health measures. 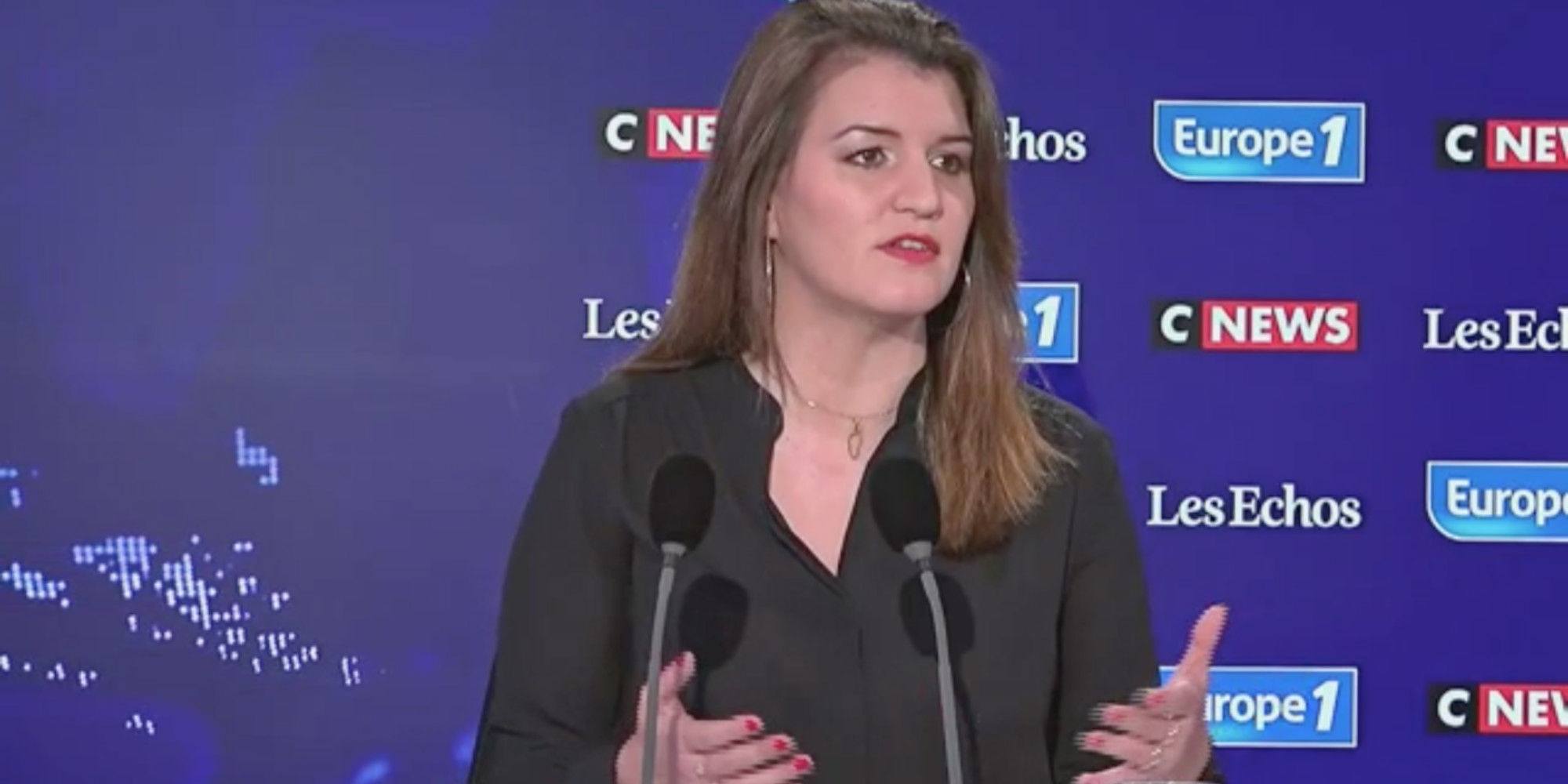 In the "Great meeting Europe 1 / Les Échos / Cnews", Marlène Schiappa said Sunday the Interior Ministry was "ready to support communities" before the regional elections take place in June, in respect of sanitary measures.

"At the Ministry of the Interior, it has been several months since we organized ourselves so that the regional elections were held in the best possible conditions" in June, says Marlène Schiappa.

, the minister delegate in charge of citizenship, recalled that this was also the subject of debates in the National Assembly and the Senate.

"We are ready to support communities"

"The decision was taken collegially and the last word went to parliamentarians", continues the minister, recalling that the French Constitution provides for a mandatory law vote in the event of postponement of a poll.

"The government cannot, on its own, say 'we are going to postpone the elections', and it is fortunate because it is a great democratic meeting".

In addition, Marlène Schiappa affirms that the mandate of the departmental and regional councils has been extended until June "for the elections to be held".

"To the Minister of the Interior," she continues, "we are ready to support the communities, the mayors, and to ensure that all health measures are taken and that the vote takes place."