Presidential: Yannick Jadot plans to bring together the leaders of the left "within 15 days"

After calling for the union of the left in view of the 2022 presidential election, Yannick Jadot indicated in the Sunday Journal that he planned to bring together the various party leaders within 15 days. MEP EELV hopes that a candidate will be nominated in the autumn. 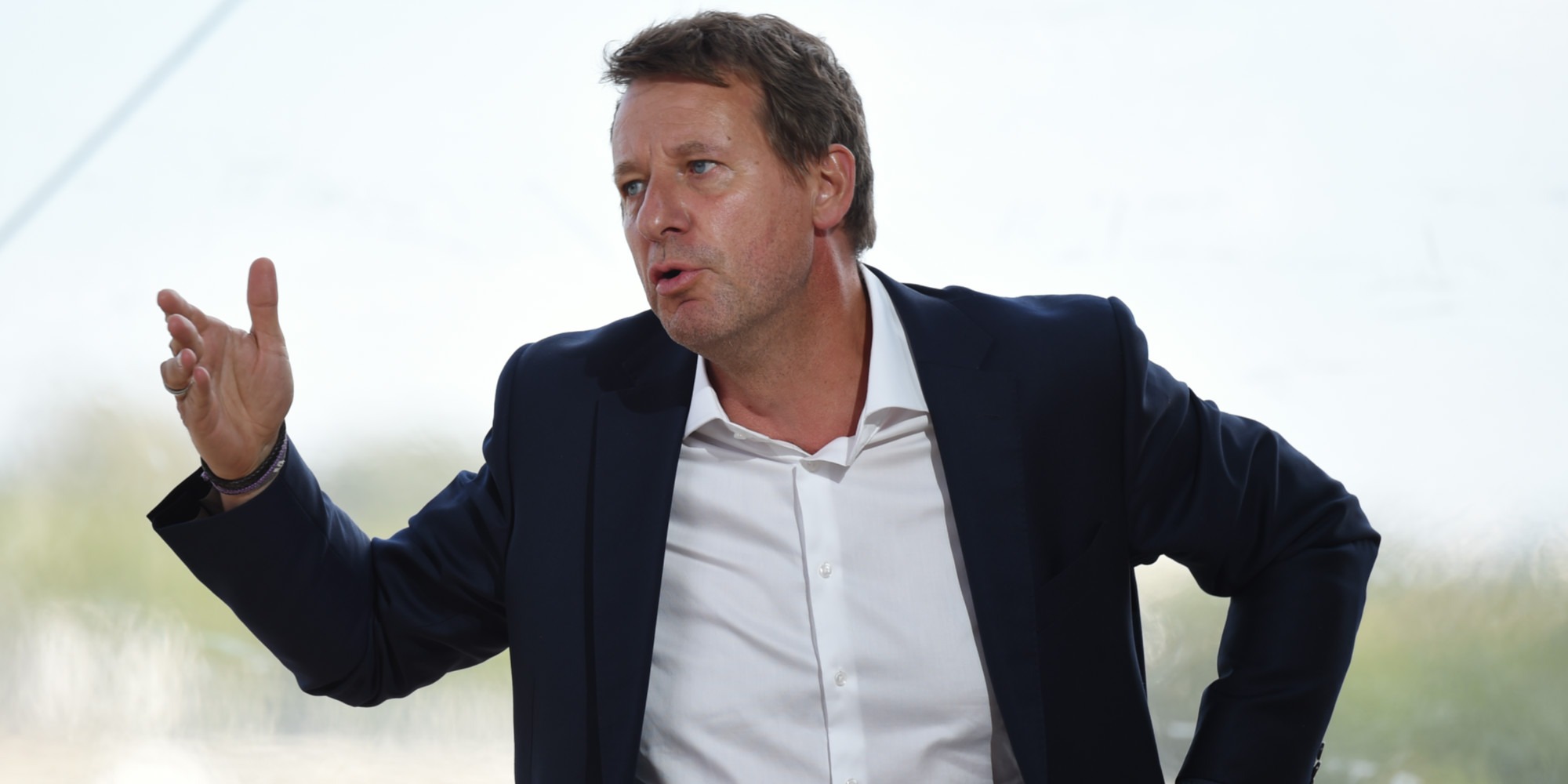 After calling for the union of the left in view of the 2022 presidential election, Yannick Jadot indicated in the Sunday Journal that he planned to bring together the various party leaders within 15 days.

MEP EELV hopes that a candidate will be nominated in the autumn.

Yannick Jadot (EELV) plans to bring together "within 15 days" the left leaders who responded favorably to his call, convinced that a common presidential candidate in 2022 could be appointed in the fall, he assures

"Our historic responsibility is to get ourselves around the table," said the MEP, after having received positive responses this week, notably from Jean-Luc Mélenchon, Olivier Faure, Fabien Roussel and Benoît Hamon, leaders respectively of LFI, of the PS , the PCF and Generations.

The first meeting will take place "within two weeks", "we are in the process of setting the agendas", he specifies, stressing that Arnaud Montebourg "will not come" and that Christine Taubira, "who is in Guyana, greets initiative but prefers to stay in the background at this stage ".

- Presidential: the leaders of the left say yes to Jadot to sit around a table

"The French expect us to move collectively"

"We can have a common candidate in the fall", predicts the MEP, proposing to open "ten projects" as of now: "social justice, a recovery plan to repair society, the hospital , school, the reconstruction of our economy around the challenges of the climate, healthcare, relocation, the reform of our institutions to revitalize democracy, emancipation and cohesion through and around the republican pact, the transformation of our agriculture to save farmers and biodiversity ".

In the eyes of Yannick Jadot, "there is enthusiasm around this initiative, I do not want him to be disappointed. The French expect us to act collectively".

Convinced that "the lefts are not irreconcilable", he expects Jean-Luc Mélenchon, whom he has met, that he "decides" if he wants "to be part of this common approach": "the door is open ".

While a primary is already planned in September for the environmental pole including EELV and Generations, Yannick Jadot ensures that "environmentalists will not be able to impose on others (on the left) their candidacy".

And to add: "if a process makes it possible to envisage the victory, I hope that each one will join in this movement".