Germany and France, which are conducting mediation to defuse tension between Russia and Ukraine, called for "restraint" and "immediate de-escalation" between the two countries, expressing their "concern about the increasing number of ceasefire violations." 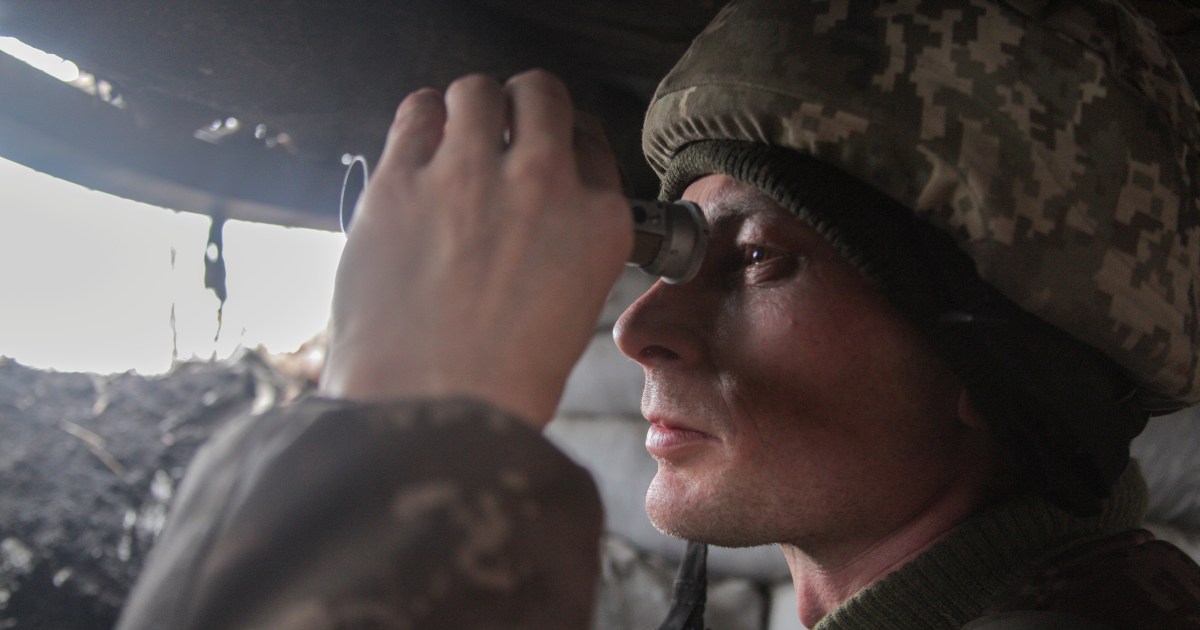 Germany and France, which are conducting mediation to defuse tension between Russia and Ukraine, called for "restraint" and "immediate de-escalation" between the two countries, expressing their "concern about the increasing number of ceasefire violations."

In a joint statement issued by the foreign ministries of the two countries, Germany and France reiterate their "support for Ukraine's sovereignty and territorial integrity," and express their "concern about the increasing number of ceasefire violations after the situation in eastern Ukraine has stabilized since July 2020."

Germany and France called on "the parties to exercise restraint and proceed with an immediate de-escalation," noting that they are following the situation "with great caution, especially the movements of the Russian forces."

The foreign ministries of the two countries also called in the statement to "put an end to the restrictions (imposed) on the freedom of movement" of the special monitoring mission of the Organization for Security and Cooperation in Europe, which is charged with following up efforts to reduce tensions.

On Saturday, the pro-Russian separatists accused Ukraine of killing a child in a bombing process, while Kiev, for its part, announced the death of a soldier in a mine explosion, amid escalating tension in eastern Ukraine.

The authorities of the unilaterally declared Donetsk Republic said that a child "born in 2016" was killed and a woman over 65 years old was injured Saturday in a bombing by a Ukrainian drone in the village of Alexandreevsky, 2 km from the front line.

For its part, the Ukrainian army reported the killing of a soldier on Saturday in a mine explosion near the village of Shumi, about 30 km north of Donetsk.

At the end of last March, 4 Ukrainian soldiers were killed in shelling near this town.

Clashes have escalated since last January in the region after a truce that lasted during the second half of 2020.

Ukrainian and American officials have expressed their concern in recent days about the arrival of thousands of Russian troops and equipment to the Russian-Ukrainian borders.

US President Joe Biden promised Kiev to support "steadfast" in the face of "aggression" Russia, which is seen as the military godmother of the separatists, despite Moscow's denial.

For its part, the Kremlin stressed that "Russia does not threaten anyone," blaming the aggravation of the situation on "repeated provocations" by the Ukrainian army.