April weather: Night frost and fresh snow on the Alps

At the end of the long weekend it gets uncomfortable: On Easter Monday, snow is even supposed to fall in some regions in Germany. 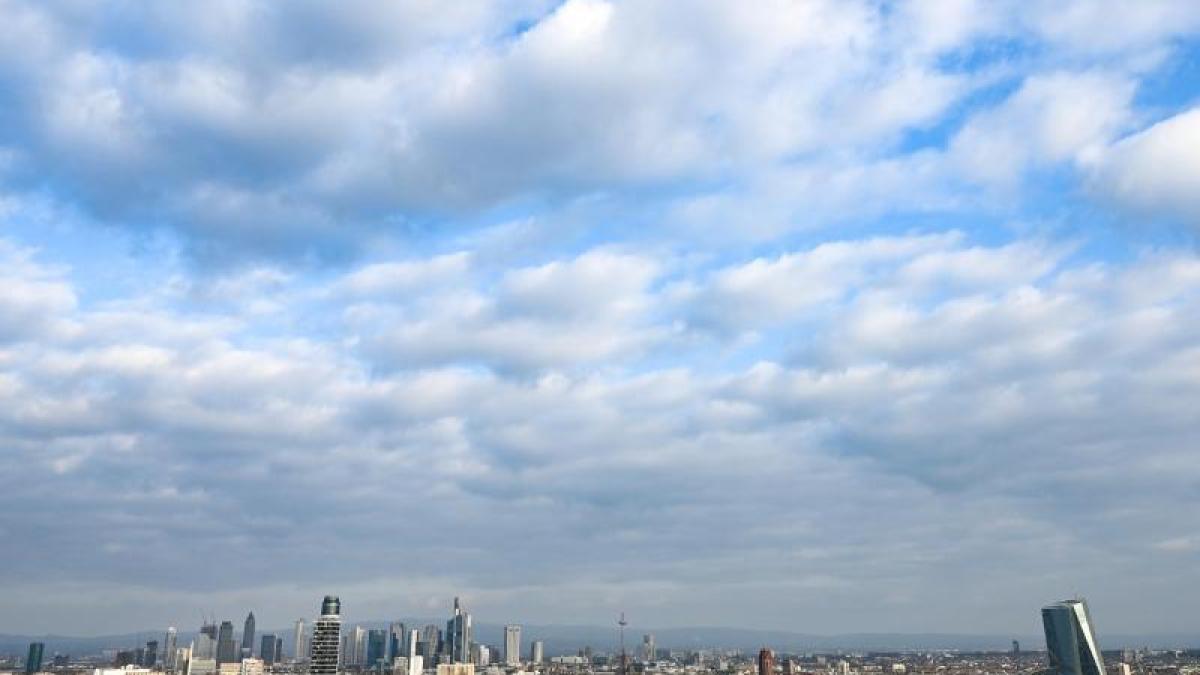 From the northwest to the center to the south, it will initially rain on Monday, as the German Weather Service (DWD) predicted on Sunday in Offenbach.

After that, snow, sleet, sleet showers and brief thunderstorms are possible.

The maximum values ​​are only 3 to 7 degrees, south of the Danube it can be up to 14 degrees.

Heavy gusts of wind are possible on the North Sea and in the higher mountains.

In the night of Tuesday, snow and sleet showers from the North Sea to the middle continue, in the coastal area it can get thunderstorm.

Fresh snow must be expected south of the Danube, according to the forecast, up to 20 centimeters can remain on the Alps.

The temperatures drop to zero to minus 5 degrees, in the south to minus 7 degrees.

The DWD warned of slippery areas in certain areas.

Also on Tuesday it remains changeable with sleet, snow and sleet showers as well as short thunderstorms.

The maximum values ​​are even lower at 2 to 7 degrees.

In the higher mountains there may be a slight permafrost.

It gets stormy on the coasts and at higher altitudes.

DWD meteorologist Magdalena Bertelmann said that the weather from the south-west did not calm down until Thursday.