Three things to know about empanadas, a delicious Spanish specialty

Born in Spain with the Arab occupation in the 16th century, empanadas are popular little slippers throughout Latin America. They can contain stuffing with meat, fish, cheese or even vegetables, each with its own border. In `` Historically yours '', on Europe 1, Olivier Poels tells you all about this essential specialty of Spain. 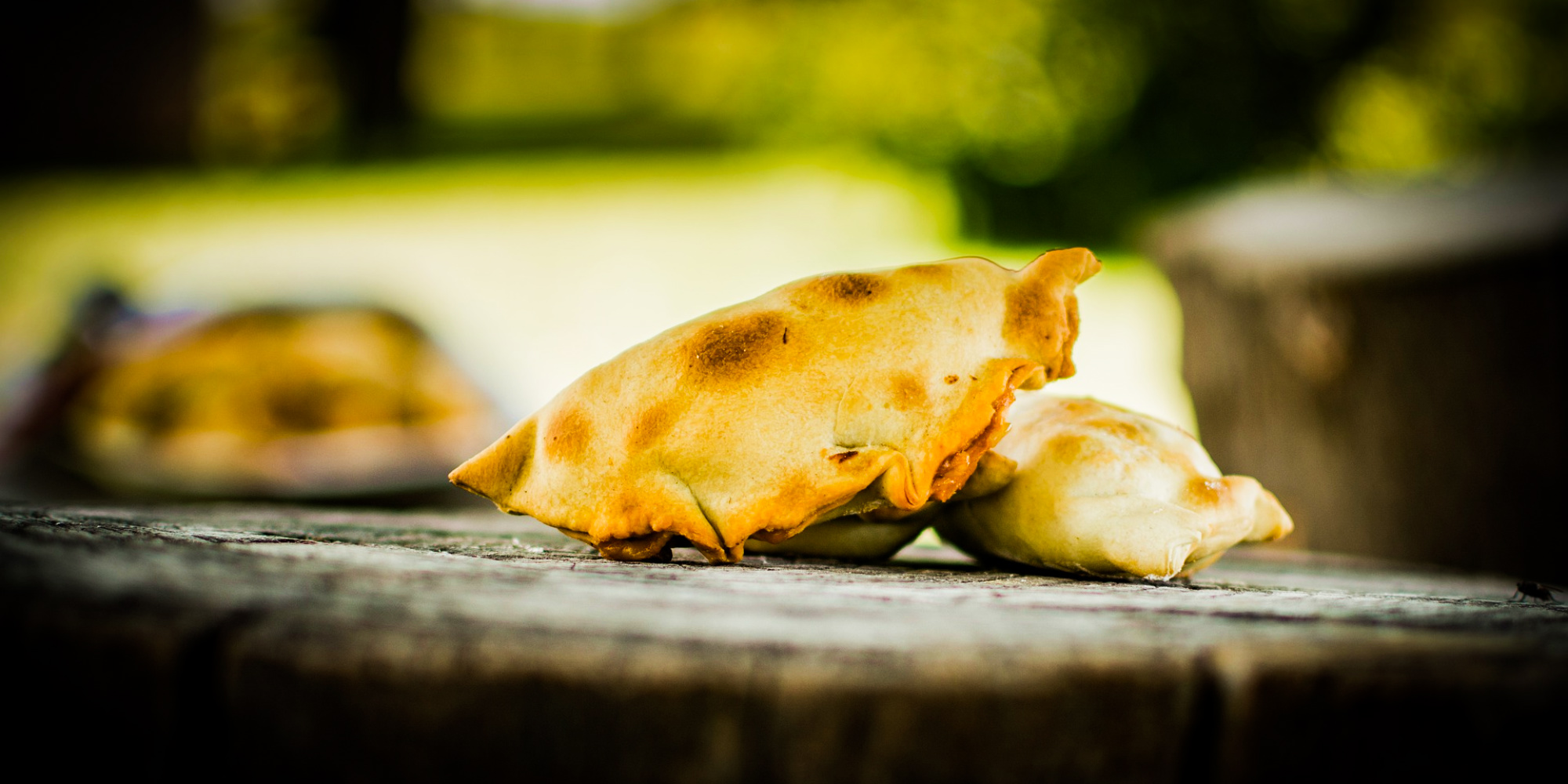 Born in Spain with the Arab occupation in the 16th century, empanadas are popular little slippers throughout Latin America.

They can contain stuffing with meat, fish, cheese or even vegetables, each with its own border.

In "Historically yours", on Europe 1, Olivier Poels tells you all about this essential specialty of Spain.

Empanadas are a small specialty that can be found especially in tapas bars in Spain.

Easy to prepare, even easier to taste, they are the ideal companions for a successful aperitif on the other side of the Pyrenees, but also in many Latin American countries.

However, they are still relatively unknown in France, where other dishes are preferred with a beer or a glass of wine.

Olivier Poels, chronicler of Europe 1, gives you the secrets of empanadas, with a key recipe, in

They come from the occupation of the Moors in Spain

Spain was occupied by the Moors in the 16th century.

And it is probably these Arab peoples who brought with them these first recipes.

The first version of the Spanish empanadas of that time is simply a bread dough that is stuffed with different things, especially meat, and we bake the whole, that is to say say the bread dough with the stuffing in an oven.

The Spaniards experienced a great period of conquest and they conquered especially in South America.

They obviously brought with them these empanadas which have almost gone around the world, because they are found in so many countries.

If you've ever been to Latin America, maybe Argentina, Peru, Bolivia, Chile, Colombia, in each country, different empanadas, with different fillings, with different pasta, since there are a lot of them in bread dough, but more and more are found in puff pastry.

Their border is extremely important

What is interesting is that, in some countries, little techniques have even been developed to recognize them.

With a simple trick, you can find out what's in it.

You just have to look at the way the empanadas has been welded, because they are little slippers.

Depending on the border you make, this indicates what's inside.

For example, if the border is wavy, it is tuna.

If it is serrated, there may be spinach and cheese.

As a dish consisting of dough and stuffing, empanadas are very easy to make for the appetizer, or even for the main course, with a preparation time that does not exceed ten minutes.

Ideal for recycling leftover poultry or other meal purposes.

The steps of the recipe:

Stew the mixture of ingredients over low heat.

Place the mixture in the middle of the puff pastry disc.

Close by welding with a little egg yolk to put on the brush.

Make the border and put in the oven for about twenty minutes at 180 degrees.