Solve the mystery of the killing of an Egyptian mummy after 2,600 years 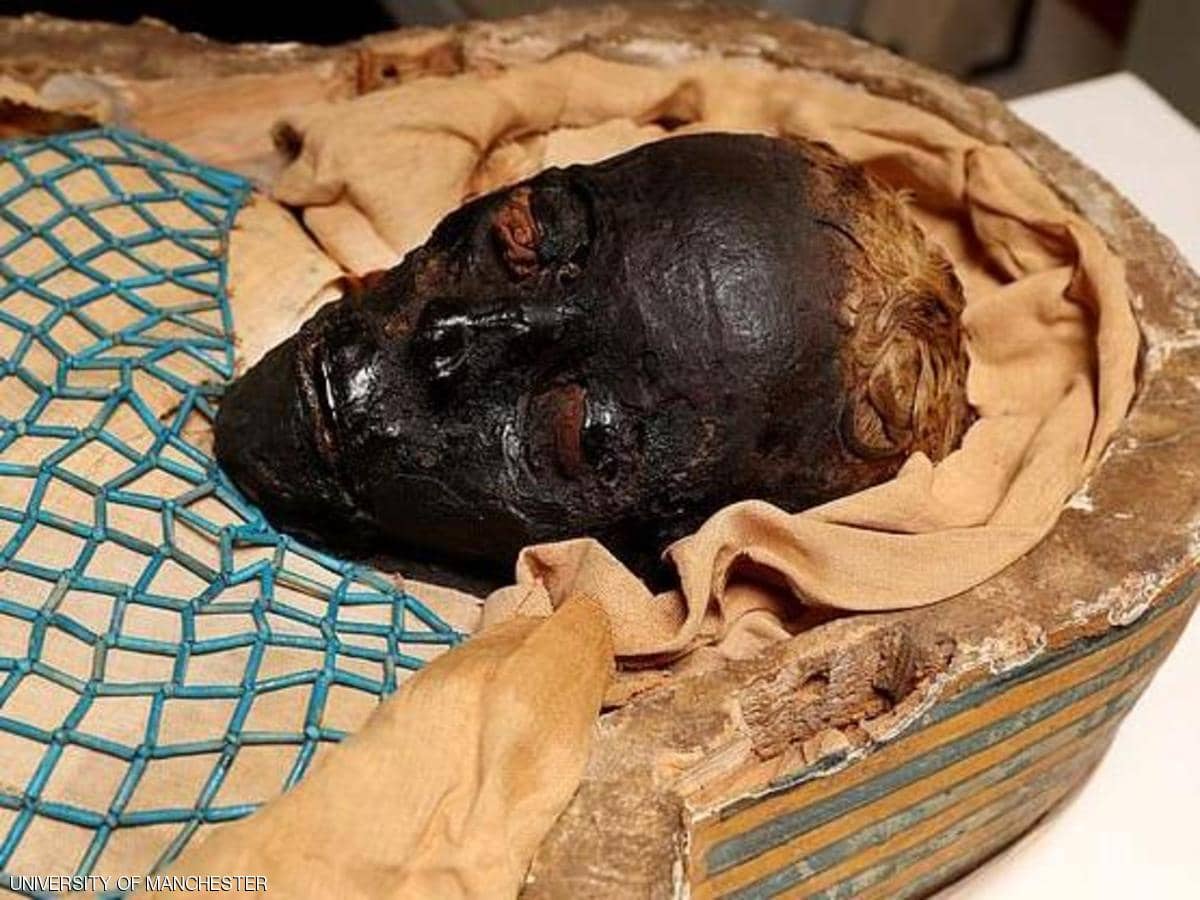 Solve the mystery of the killing of an Egyptian mummy after 2,600 years

A recent study found the tool that was used to kill the Egyptian mummy "Takapote", 2,600 years ago.

Studies indicate that Takabuti was a high-ranking woman in the years of her good life in ancient Egypt, where the city of Luxor is today.

The cause of Takabuti's death has been a mystery that has baffled researchers for decades, since she was brought to Ireland in 1834 and untied the cloth sheets that surrounded her.

In the latest study, the researchers resorted to a set of techniques, including DNA analysis, X-rays, computed tomography, hair analysis and embalming materials.

And according to the British newspaper "Daily Mail", researchers discovered that an ax used in battles caused the death of Takabuti from the back, while she was running away from people who were exposed to her.

According to the study, the results of which were published in a book titled “Takaputi's Life in Ancient Egypt: Investigating the Belfast Mummy,” the ax used to kill Takabuti was commonly used by Egyptian and Assyrian soldiers.

By studying the location and depth of the wound, it is believed that the killer was holding the ax with his arms bent, in order to give them maximum power and thrust.

Among the findings of the researchers also, that Takaputi died while she was in her late twenties and early thirties, and that she did not suffer during her death, because the injury was immediately fatal.

The researchers also noted that Takaputi took great care of her looks during her embalming, as her hair was cut, curled, and carefully styled.