Do not disturb: Easter rest for young wild animals

A hiding place for an Easter basket in the field, forest and meadows needs to be well chosen. Because young wild animals are already on their way - and birds are breeding. A few Tipps. 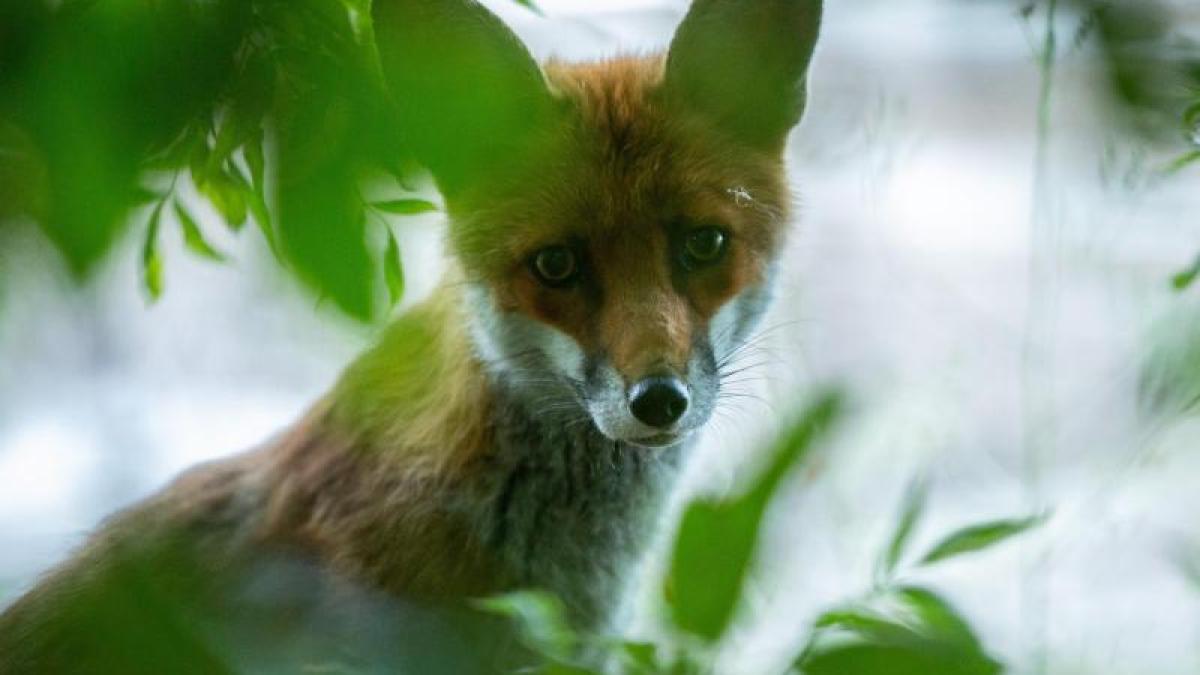 Small foxes are currently emerging from their den, reports Derk Ehlert, Wildlife Advisor at the Senate Department for the Environment.

Young raccoons and wild boars are also on the move, and the first owls are fledging.

The songbirds were breeding.

In order not to disturb wild animals, Easter nests should be hidden in the forest or in parks near paths and preferably not under bushes, advises Ehlert.

“Please do not touch or feed young wild animals,” adds the expert.

Even if a mini-screech owl appears to be crouching alone on the floor, its parents are usually not far away.

“They don't sit next to them all the time.

Young wild animals are seldom helpless and should definitely not be taken along.

"And please put dogs on a leash."

In Berlin, wild boars, foxes and raccoons are now part of urban nature and are not found in forest areas alone.

Rabies or fox tapeworm have not been reported in the capital, says Ehlert.

According to the environmental administration, Berlin has an amazing biodiversity to offer for a city of millions.

Because agricultural areas with over-fertilization and pollution hardly play a role in Berlin in terms of area.

Green spaces and parks, cemeteries and villa gardens also contribute to the diversity.

In spite of its large food supply, Berlin is not a paradise for wild animals.

Increasingly dense development and private gardens with stone gravel are not very inviting.

The dense transport network with the fragmentation of habitats often becomes a deadly trap.

In addition, there is intensive use of the green areas by sun-hungry city dwellers - with many disturbances, especially by dogs.