Copa del Rey: an unprecedented 100% Basque final, but without an audience - France 24

Copa del Rey: an unprecedented 100% Basque final, but without an audience Seville (Spain) (AFP) Two rival Basque teams in a "historic" final: Saturday in Seville, Real Sociedad and Athletic Bilbao will face each other for the Copa del Rey 2020 away from their supporters, in the sad silence of the empty Cartuja stadium. The final of the 2019-2020 edition had been postponed for a year (from April 18, 2020 to April 3, 2021) to maximize the chances of having an audience f 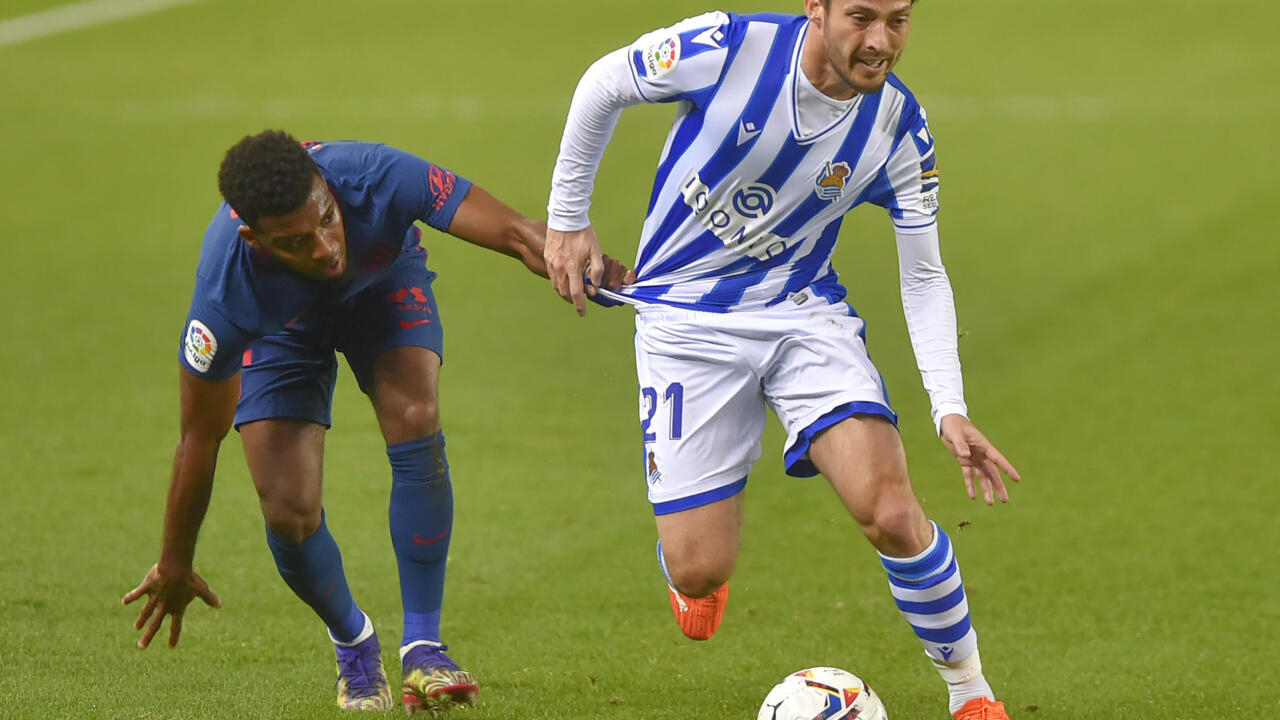 Two rival Basque teams in a "historic" final: Saturday in Seville, Real Sociedad and Athletic Bilbao will face each other for the Copa del Rey 2020 away from their supporters, in the sad silence of the empty Cartuja stadium.

A very strange theater for this unprecedented final between two neighboring but rival teams, which have resurfaced this season to upset the established order and the three current giants of Spanish football: FC Barcelona, ​​Real Madrid and Atlético Madrid.

"The wait was worth it", headline Friday in "a" Marca, the best-selling newspaper in Spain, stressing that "the derby which was worth a title arrives finally, 350 days after" the date initially envisaged.

An enthusiasm shared by the Catalan press: "a historic final", the daily Sport and Mundo Deportivo agreed on Friday on their respective front pages.

"The most coveted Cup", for its part posted the Spanish sports newspaper As, in a "one" striped in red and blue, the colors of the two clubs.

Neither finalist has won the national cup for over thirty years and the end of the glory days of Basque clubs at the end of the 1980s. The last to lift this trophy was Real Sociedad in 1987 (2-2 then 4-2 at the tabs against Atlético Madrid in the final).

Even if they are fifth in Liga (45 pts) after a great start to the season, they remain on a big disappointment, inflicted by Barça (6-1), on March 21.

"After so many years (untitled), a postponed final, and the pandemic in the middle of all this ... Of course, we want to make history for this club. And the time has come", harangued Imanol Alguacil in a press conference the day before the match on Friday.

Mikel Oyarzabal and the Spanish internationals of Athletic, Unai Simon and Iñigo Martinez, were able to discover the lawn of La Cartuja on Wednesday with Spain against Kosovo (3-1), in qualifying for the World Cup-2022 in Qatar.

Athletic Bilbao, struggling in the league (9th, 35 pts), sees its chances of securing a qualifying place for Europe gradually receding.

But this year, in Spain, it is the cup team par excellence.

The group has been transformed by the arrival of coach Marcelino: since his appointment in early January, Athletic has sidelined FC Barcelona to win the Spanish Super Cup title (3-2 after, January 17) and is preparing to play a second King's Cup final on April 17, again against Barça, still in Sevilla.

"There is no doubt, when you enter here, the first memory that comes to mind is the joy of the Supercopa de Espana," Marcelino told a press conference on Friday evening.

The "Lions" have thus conceded only two defeats in 17 matches in all competitions since the end of January.

Enough to fill this poster with uncertainties against Real Sociedad, in the absence of spectators.