Virologist Drosten: "We will not be able to avoid a serious lockdown"

Paris and London show that a partial lockdown is not enough: the influential virologist Christian Drosten is convinced of this. This is due to the aggressive virus variant B.1.1.7, for which the RKI has just published new data. 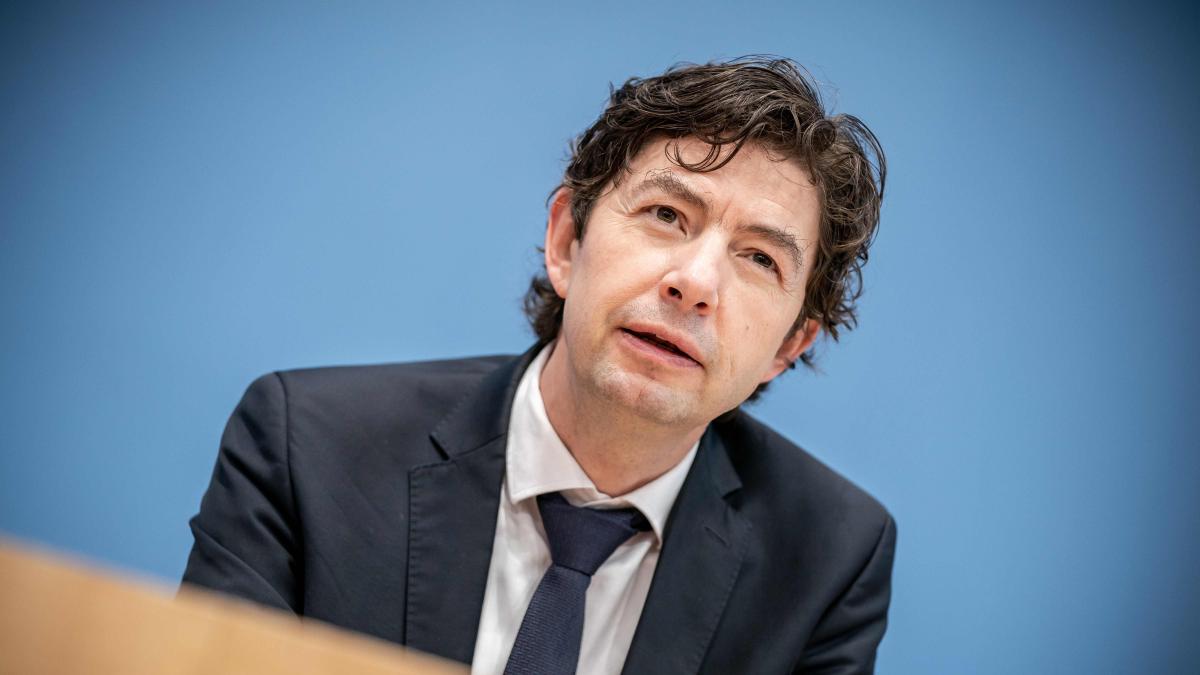 The Berlin virologist Christian Drosten has again emphasized the urgency of tough measures to fight the corona virus.

"We will not get around a serious lockdown," said Drosten the "mirror".

The director of the Institute for Virology at the Berlin Charité stressed that a partial lockdown with a graduated catalog of measures was not enough against the “more aggressive variant”.

You saw that in Paris and London.

"The incidence there has continued to rise, as has the number of serious and often fatal courses of the disease," continues Drosten.

There is still a chance of averting such a development in major German cities.

"For this, however, political action and the support of as many people as possible are necessary," said Drosten.

The very contagious Corona variant B.1.1.7, which was first discovered in Great Britain, has reached a share of 88 percent in Germany.

The Robert Koch Institute (RKI) announced this on Wednesday evening with reference to tests from the past week (March 22-28).

The spread of the variant is worrying because "according to previous knowledge it is significantly more contagious and probably causes more severe disease courses than other variants." Therefore, a further increase in Covid cases in clinics can be expected.