US and Ukrainian Presidents Joe Biden and Volodymyr Zelenskyy held a telephone conversation, during which they discussed relations between the two countries. 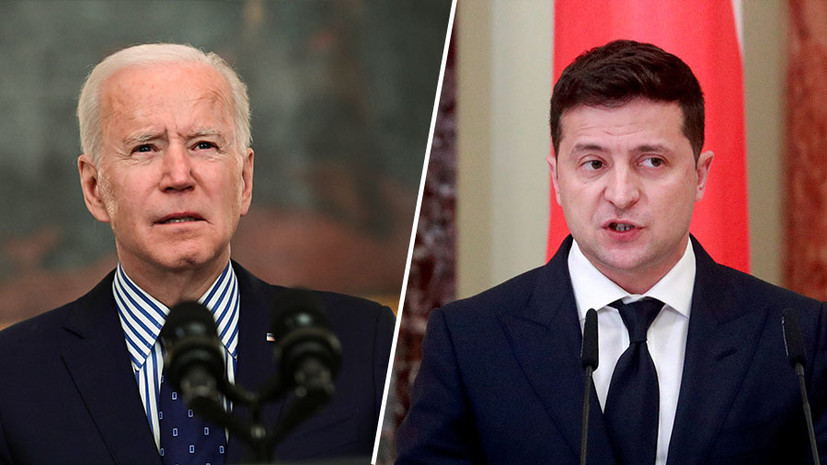 This is stated in the message of the White House.

"President Biden reaffirmed the United States' unwavering support for Ukrainian independence and territorial integrity in the face of ongoing Russian aggression in Donbas and Crimea," the White House said.

Biden also emphasized the commitment of the American administration to re-establish a strategic partnership with Ukraine to support Zelenskiy's plan to fight corruption and implement a reform program "based on democratic values."

"The leaders agreed that these reforms are fundamental to Ukraine's Euro-Atlantic aspirations," the statement said.

Biden and Zelensky also discussed the importance of close cooperation between the United States and Ukraine to contain the COVID-19 pandemic and "strengthen democracy in the region."

Earlier it was reported that Biden would hold the first telephone conversation with Zelensky.

The Kremlin said that the appearance of the US military in Ukraine will require Russia to take additional measures to ensure its security.

The Kremlin also stressed that Russian troops have never participated and are not participating in an armed conflict in Ukraine.

Crimea became a Russian region in March 2014 following a referendum in which most residents voted for reunification with Russia.