The State Duma commented on the US promise to support Ukraine

State Duma Deputy Ruslan Balbek commented in an interview with RT on reports that US Defense Secretary Lloyd Austin promised not to leave Kiev "alone" in the event of an "escalation of Russian aggression." 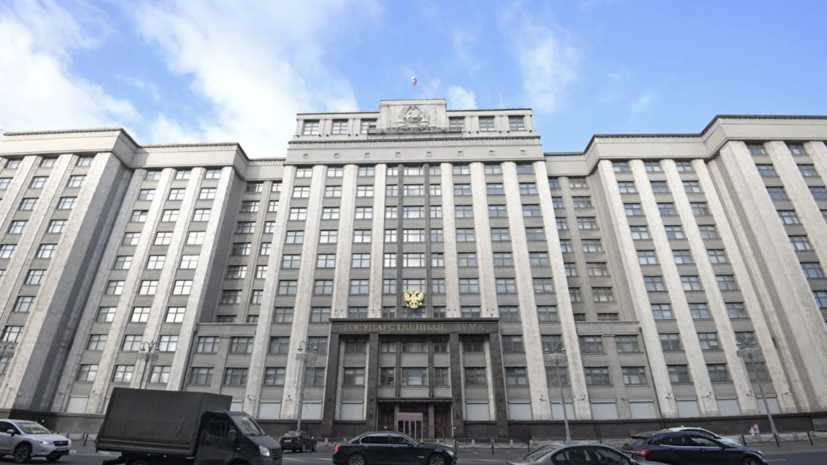 According to the deputy, the United States has been declaring since 2014 that it has not abandoned Ukraine "one on one with Russia."

At the same time, the parliamentarian expressed the opinion that in the United States, under the "support" of Kiev, they mean only regular sanctions and the transfer of weapons, since, according to the deputy, the United States "will not get involved in the conflict."

“That's all, after all, according to the concepts of calculating Americans, Ukraine is not abandoned, it is provided with everything necessary ... And perhaps the most important point: for seven years now Ukraine and some European countries have been constantly shouting about an attack by Russia, which should happen almost in the near future. Sunday.

They did not wait.

And they will not wait.

Because the entire Russian military doctrine and armed forces are built with an emphasis on defense, not attack, "the RT interlocutor concluded.

Earlier, the head of the Federation Council Commission on Information Policy Alexei Pushkov commented on reports that the United States promised "not to leave Kiev" in case of "escalation of Russian aggression."

The corresponding statement was made in the Ukrainian Ministry of Defense after negotiations between the head of the department Andrei Taran and Lloyd Austin.

According to Kiev, the US Secretary of Defense "stressed that in the event of an escalation of Russian aggression, the United States will not leave Ukraine alone and will not allow the implementation of the aggressive aspirations of the Russian Federation towards Ukraine."