Libya: the release of prisoners, a first step towards national reconciliation

In Libya, the release on Wednesday March 31 of more than one hundred prisoners held since the start of Marshal Khalifa Haftar's abortive offensive to seize the capital in 2019 was welcomed ... 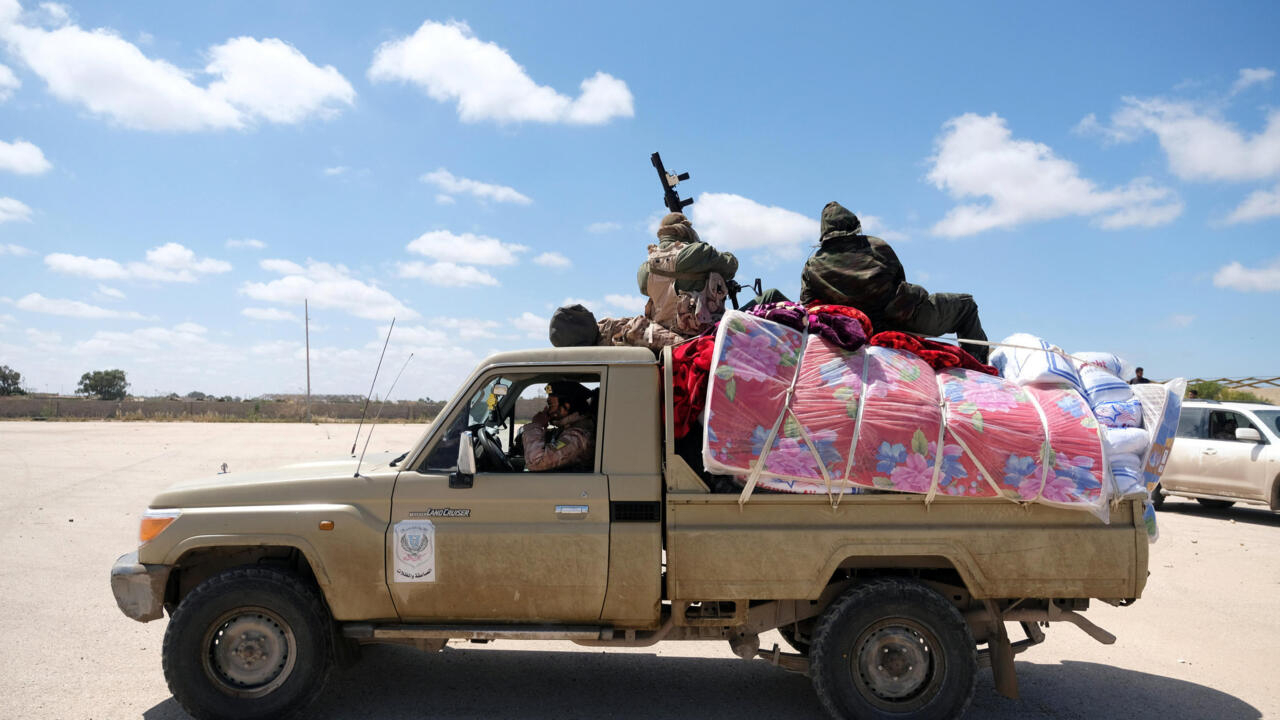 Libya: the release of prisoners, a first step towards national reconciliation

In Libya, the release, Wednesday March 31, of more than one hundred prisoners held since the start of Marshal Khalifa Haftar's abortive offensive to seize the capital in 2019, was welcomed locally and by the United Nations.

It was at the initiative of a local dialogue group that these prisoners of war were released on Wednesday, March 31.

All dressed in white in traditional Libyan outfits.

They were greeted by the “ululations” of their families.

The ceremony, which took place in the town of Zawiya located 70 km from Tripoli, in western Libya, was surrounded by an important security system.

The gesture is seen as a first step towards the hoped-for national reconciliation.

Calls have been made to release all prisoners.

The released prisoners are all very young, inexperienced people.

Embarked on the war, they belonged to Brigade 107 of the Libyan National Army led by Khalifa Haftar while they are all from western Libya.

During his speech, the head of the Presidential Council, Mohamed al-Manfi, called for "to

move forward to rebuild the country

For him, national reconciliation is at the top of the presidential council's priorities.

cornerstone for building a civil and unified state

Its vice-president, Moussa al-Koni, urged other towns to follow Zawiya's example by releasing prisoners from the past two years.

According to the Geneva political agreement signed last fall, all prisoners of war should be released.

In January 2021, the two rival camps had carried out a first exchange of prisoners in accordance with the ceasefire agreement.

Following the reopening of the French embassy on Monday in Tripoli, a meeting took place this Thursday, April 1 in the Boucetta military base in Tripoli between the French military attaché, Lieutenant-Colonel Thomas Billard, and the Libyan general Mohamed al-Haddad.

Military coordination between the two countries was discussed.

There was also talk of resuming the agreement signed in the past between the two parties to train Libyan soldiers.

Libya: French, Italian and German diplomacy call for a departure of mercenaries

Libya calls on Turkey to withdraw troops from Libyan soil