Joint training on the "Hawk" squadron ... Qatar and Britain expand their defense partnership

Qatar and the United Kingdom signed a memorandum of understanding with the aim of expanding the partnership between their air forces, which includes joint training for a squadron of "Hawk" aircraft, in addition to the employment of a "Voyager" plane to provide Qatari aircraft with air refueling. 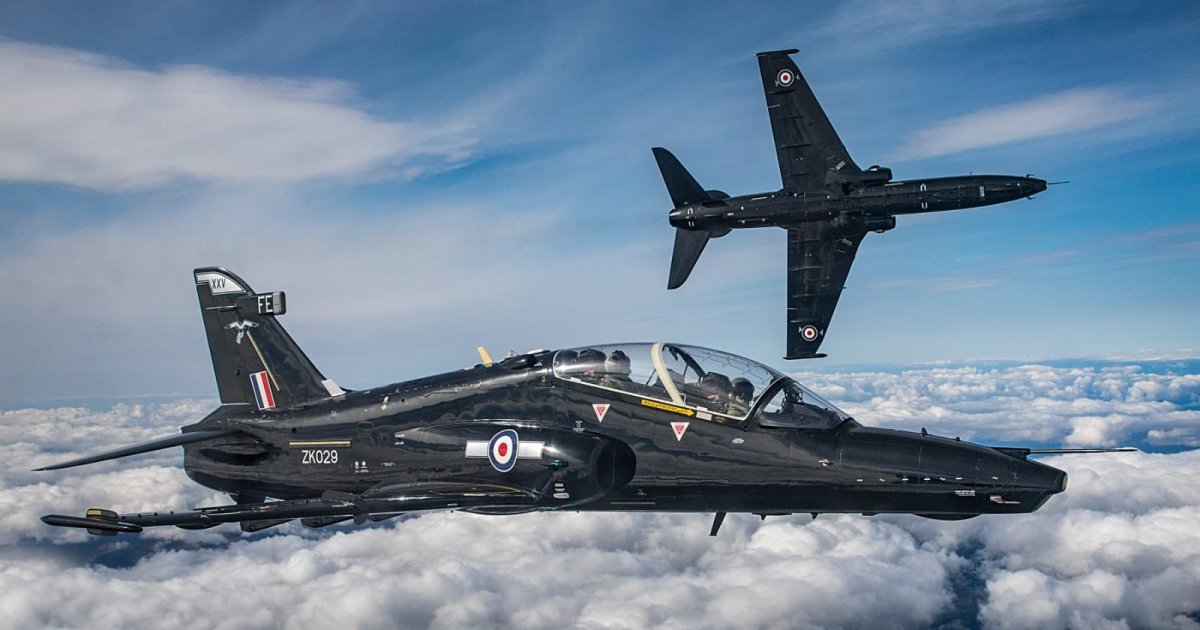 Qatar and the United Kingdom signed a Memorandum of Understanding with the aim of expanding the partnership between the Qatari Emiri Air Force and the British Air Force, which includes joint training on a squadron of "Hawk" aircraft, in addition to the employment of a "Voyager" aircraft to provide aircraft with Qatari forces with air refueling.

Khalid bin Mohammed Al-Attiyah, Deputy Prime Minister of Qatar and Minister of State for Defense Affairs, said that this partnership leads to closer cooperation and rapprochement in future peacekeeping and military efforts.

The Qatari official added that the joint Hawk training squadron is "an integral element in increasing the ability of joint operation and coordination between the air forces of the two countries."

Wallace expressed his happiness over the selection of the base "Leaming" of the British Air Force as a base for the joint Qatari-British Second Squadron, describing it as a sign of the global appreciation for the level of aviation training provided by the British Air Force.

It is noteworthy that the squadron will provide advanced training for pilots of the Qatari Emiri Air Force and the British Air Force, and a "Voyager" plane is expected to arrive in Qatar in early July 2021.

In October 2020, Britain and Qatar inaugurated the headquarters of the joint squadron of "Typhoon" aircraft, which began its flights since the middle of last year.

In 2018, Doha signed an agreement with the British company, BEA Systems, to purchase 24 Typhoon aircraft and 9 Hawk training aircraft, in addition to a support and training package worth 5 billion pounds (6.5 billion dollars).

Deliveries of the contracted aircraft to Doha are scheduled to begin in 2022.