In Kiev, they announced the development of a scenario of a war with Russia with NATO

The representative of Ukraine in the Trilateral Contact Group on Donbass Oleksiy Arestovich said on the air of UKRLife.TV that the "war with Russia" would be practiced as part of the Defender Europe 2021 exercise. 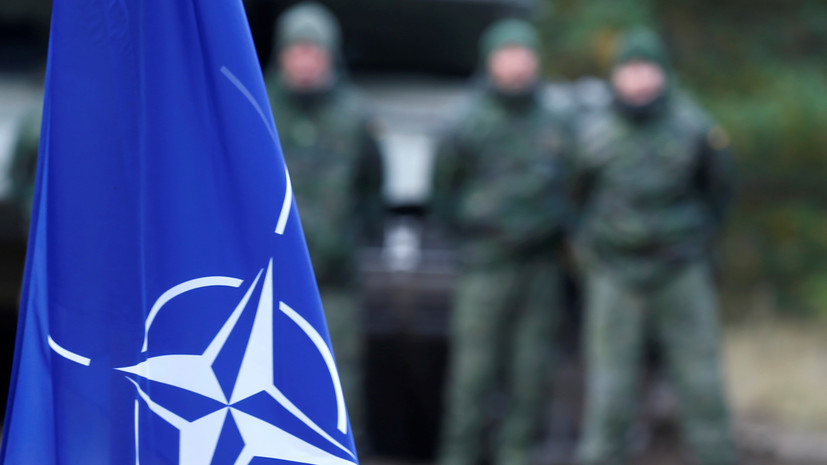 According to him, a large-scale exercise Defender Europe 2021 has begun, the name of which translates as "defend Europe."

"Their meaning is that in the waters from the Baltic to the Black Seas, a war with Russia is being worked out - well, let's put it bluntly, the topic of an armed confrontation with Russia," Arestovich said.

He added that NATO has begun pulling forces together and deploying them, and is also organizing logistics issues.

According to him, the alliance has already begun pulling forces and their transfer, as well as organizing logistics issues.

“The main focus is the Balkans and Crimea, and everything north of Crimea,” said a representative from Kiev.

Arestovich also said that "these are open sources, no one is hiding it."

Earlier, the Russian Ministry of Foreign Affairs called conversations about an alleged impending conflict between Russia and Ukraine another fiction.

As stated in Moscow, Russia is not interested in any conflict with the Ukrainian side, especially in a military one.