As "Super Mario Bros." came onto the market 36 years ago, "gaming" was still in its infancy. A particularly well-preserved copy of the classic has now come under the hammer for a lot of money. 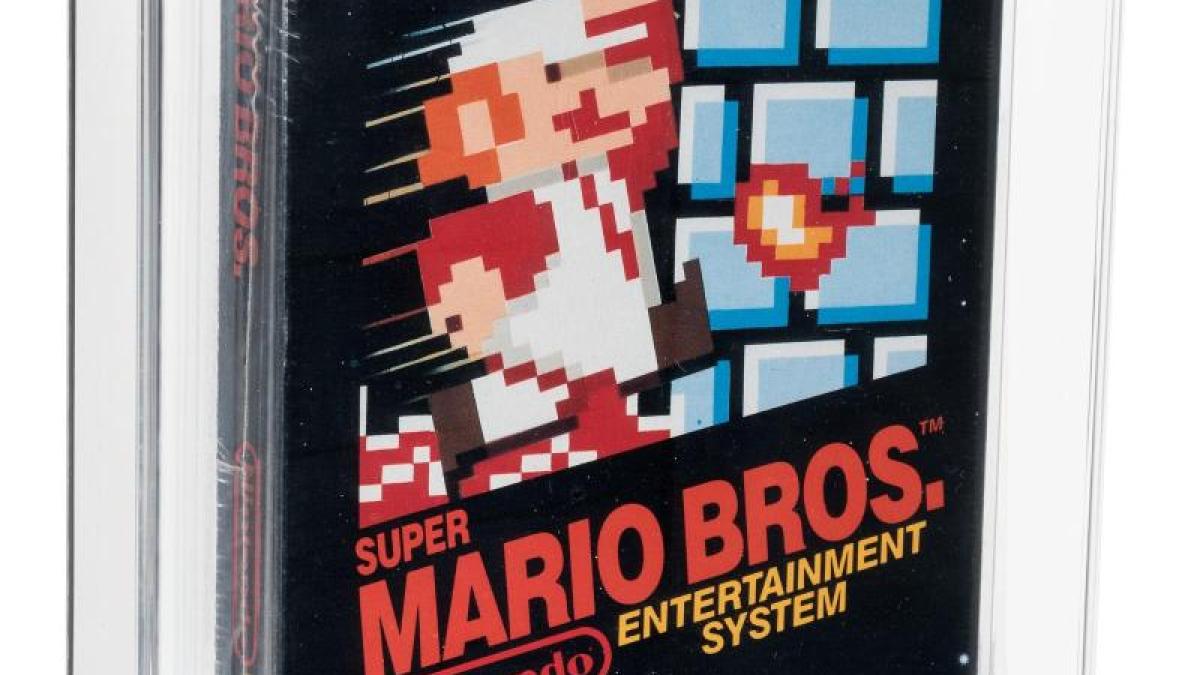 This is a world record for a video game at auction, announced the auction house Heritage Auctions on Friday (local time) in Dallas, Texas.

Heritage had auctioned a comparable game last July for the then record sum of 114,000 dollars.

The video game was bought as a Christmas present in 1985 and then disappeared in a drawer for 36 years.

"It was all the time down in my office desk," said the game owner, who wanted to remain anonymous, according to the message.

Only this year did he come across it again.

Information about the auction