Member of the State Duma Committee on International Affairs Anton Morozov commented in an interview with RT on the statement by the head of European diplomacy, Josep Borrell, in which he assessed Russia's decision to expel diplomats from Germany, Poland and Sweden in February. 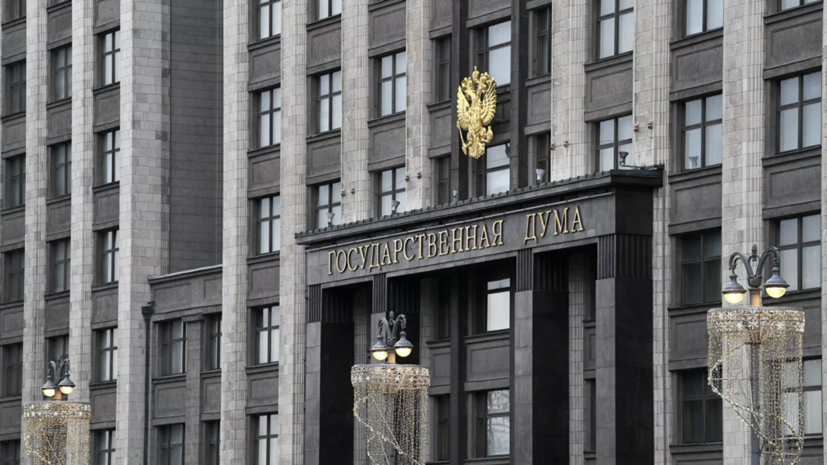 “I think this, of course, caused some damage to the reputation of states that allowed their diplomats to participate in interfering in the internal affairs of the host country, that is, Russia, and this, in general, weakens their international authority, so the topic is still painful for them.

And there is no aggression in this case, since this is a clear violation of the Vienna Convention and the diplomatic status of the relevant employees.

This was a completely justified decision, since Russia will never allow foreign states to interfere in the internal political situation in Russia, ”the parliamentarian explained.

He noted that this "is no longer humiliation, but a manifestation of aggression."

According to Borrell, "such things are not done in diplomatic relations."

On February 5, the Russian Foreign Ministry declared the employees of the embassies of Sweden, Poland and Germany persona non grata for their participation in illegal actions on 23 January.

The Russian ministry stressed that such actions on their part are unacceptable and do not correspond to their diplomatic status.

According to the official representative of the Russian Ministry of Foreign Affairs Maria Zakharova, Moscow will react to every case of interference in the internal affairs of the state by foreign diplomats.